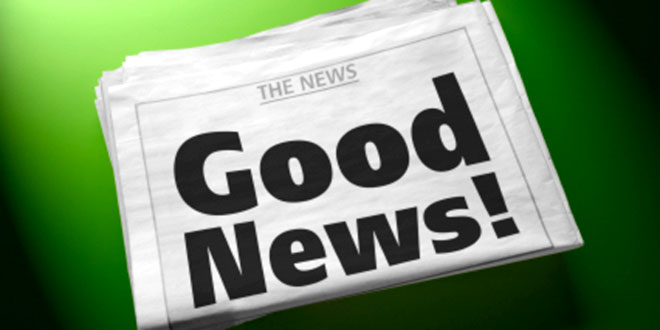 Here is the good news story of the month/or year: the City, County, and State worked together to save a stranded bottle-nosed dolphin in the Tigertail Lagoon/Sand Dollar spit area of Marco Island.

The dolphin was first spotted by Kimberly Dowling during her morning walk. She was alerted by a helicopter pilot who landed on the beach to seek help for the stranded dolphin around 7:30 AM. The pilot explained to Ms. Dowling that a dolphin was stranded and he needed to borrow a cell phone to dial 911 to get help. The dolphin was stranded in an isolated tidal pool due to the extreme low tide conditions we are experiencing. With the help and cooperation of County Park Rangers Carol Buckler and Cindy and County Parks staff employee Lee Gunderson, the Florida Fish and Wildlife Mammal Research and Rescue team, FWC law enforcement, and the City of Marco Island Environmental Specialist, Nancy Richie, they corralled the female dolphin, placed it onto a canvas sling and into a pick-up truck. Nancy Richie noted the dolphin didn’t appear overly stressed. Before the rescue, Richie said the dolphin was “echo locating” in an attempt to find her way out. The dolphin was then driven through the dunes to open Gulf waters, about 200 yards away, while volunteers kept her wet and calm, and then she was released. The experts had originally thought of trying to lead or guide the mammal to deeper waters, but found it was too shallow to make that happen. Wildlife specialists marked the mammal’s dorsal fin with orange paint to identify it, should she be spotted again.

*Last week, while talking with the manager of the new Fresh Market in Shoppes of Eagle Creek, he noted that during their first month in this location they surpassed all of their projections. We all gave them a marvelous reception, that’s for sure. I personally don’t think businesses know how many people are waiting for new businesses and restaurants to open in our area! He explained how their specials work. Each month they have specials; for example, every Tuesday in October they have $2.99 specials such as boneless chicken breasts for $2.99 lb., ground chuck for $2.99 lb., and more. Saturdays in October are $6.99 specials such as Wild Alaskan Cod Fillets, Tilapia Fillets, and more. They also have weekly specials. I happen to be on their e-mail list so I receive all the specials electronically.

*If that isn’t enough good news – there is more – especially for the people from Wisconsin and Michigan, where Culver’s is extremely popular. YES – Culver’s is coming to the rapidly growing intersection of US-41 East and Collier Blvd. They will be located on US-41 East across from Triangle Blvd (the street entrance to Carrabba’s) where the Outback is about to be built, in case you noticed the dirt being moved around. Culver’s is known for their “Butter Burgers” and fantastic frozen custard. I hear about them regularly from my Wisconsin friends. They recently opened their first restaurant in Florida on Airport Rd. and Napa Blvd. (Costco’s). Their sign is already up to identify us of this new location. The county will do all they can to assist the Culver people with their permitting through the help of our ombudsman, who is in place to personally assist them.

*I have again planned tours of county facilities for those interested, plus three tours of other places I thought you might enjoy, such as the Naples Botanical Garden on February 20, where we will see their next phase which is being built now. Another trip, scheduled for March 13, is to The Isles – the huge new development being built on US-41 E and Thomasson/Rattlesnake Hammock Rd. Finally, a tour of the newly expanded Conservancy will take place on January 30. All of these facilities will be visited along with tours of the Mosquito Control Facility, December 5; Traffic Operations, January 22; Domestic Animal Services, March 18; and a tour of the Government Complex and Elections Office on November 6. Everyone is welcome, but you must make a reservation to be included. In most cases we are limited to a certain amount of people – between 20 and 30; tours are filled on a first come first serve basis. If you are interested, don’t wait – call Alexandra in Commissioner Fiala’s office at 252-8601. If you must cancel for any reason there is always a waiting list ready to fill that cancellation.