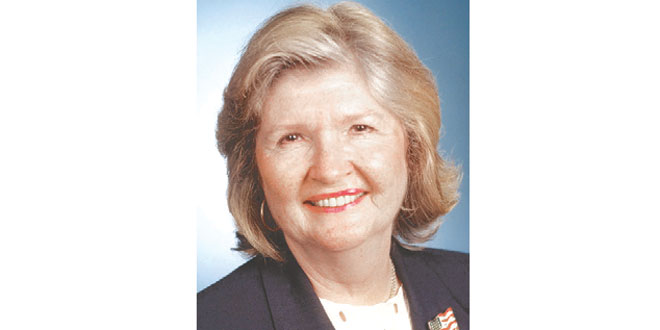 Hats off to the oldest, er – richest in years, or, ah – most mature………well, whatever you want to call him – Our own John Arceri has just graduated from Ave Maria Law School, and is the oldest student on record in the State of Florida to have ever earned a law degree. Now that’s called perseverance and dedication – not only to John but also to Liliana, his precious wife of almost 50 years! At times he never thought he’d make it, but he never quit, nor did she! She supported him every step of the way, encouraged him when the going got tough, and never let him down. I must say………he never let her down either.

A special note to Barb Prigge! We’re all so happy you came out of that surgery smiling and feeling good. Lou looks relieved and thankful. There were a lot of people praying for you. And a little side note – here’s a marriage of 54 years and goin’ strong! They still hold hands!

A tip of the hat and a pat on the back to Council Chairman Joe Batte who represents the Island so well in everything he does, whether it is on-Island or in the County, from attending functions, speaking at events, volunteering at church, and being accessible to everyone! What a terrific guy he is!

I received an e-mail from an artist/photographer/author friend of mine, Virginia Saalman. I asked for permission to include her note and some photos that I knew you would enjoy – especially the Birders and the Environmentalists:

Donna: I just wanted to let you know that I only recently discovered Eagle Lakes. I had, since it opened, thought it was just a sports park until I spoke with a photographer friend. I can’t believe that we have such a wonderful gem right here literally in our back yard. I’ve spent two days there now and can’t wait to go back — camera and binoculars in hand. I thought you might enjoy a few of my images from those two visits. As soon as I have time, I’ll put a few on my website along with some of my other favorite images. www.virginiasaalman.com.

As she states, most people don’t even know this wonderful birding paradise exists, and it is so close to home. I’ve been told that Eagle Lakes Community Park is also mentioned in the birding books. Please enjoy some of the pictures Virginia mentions in her note to me. The community is off of East Tamiami Trail, south of 951.