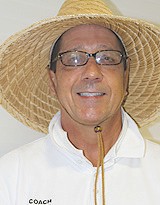 Much like the professional golf tour, the professional tennis tour travels around the globe on a yearly basis. The year begins in January, with the first of the four Grand Slams, the Australian Open, and ends in November, in London, with the Association of Tennis Professionals (ATP) Finals. Each stage of the tour, as it moves from continent to continent during the year, follows a schedule of play, which leads up to one of the four Grand Slams.

The ATP Finals is the second highest tier of men’s tennis tournament after the four Grand Slam tournaments. It is held annually in November at the O2 Arena in London. The ATP Finals are the seasonending championships of the Association of Tennis Professionals World Tour, featuring the top eight singles players and doubles teams of the ATP Rankings. The tournament was first held in 1970. 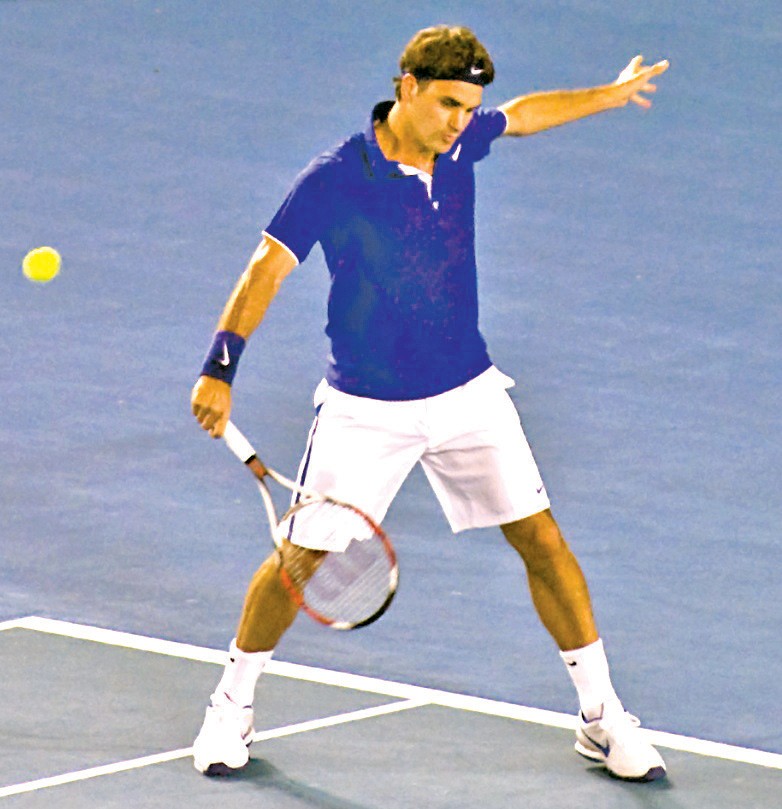 individual playing personalities. The French Open is played on clay and Wimbledon, of course, is played on grass.

After the Australian Open, there is a brief run through the United States, where two very important Masters 1000 tournaments are held; the BNP Paribas Open in Indian Wells, California and the Miami Open, here in Florida at Key Biscayne. These two hard court tournaments are followed by the somewhat unknown United States Clay Court Championships, which are currently held on the red clay courts at the River Oaks Country Club, in Houston, Texas. The history of the River Oaks tournament can be traced all the way back to 1931, and the champions plaque at the club is a “Who’s Who” of the greatest players in men’s tennis for some 80 years!

From there, the tour heads to Europe and the surface changes to clay. The clay court season begins at the Monte Carlo Rolex Masters and finishes at the French Open. In Europe, the clay court surface is actually crushed red brick and it is a much thicker and slower surface than the green Har-Tru clay, which we traditionally see here in Florida. 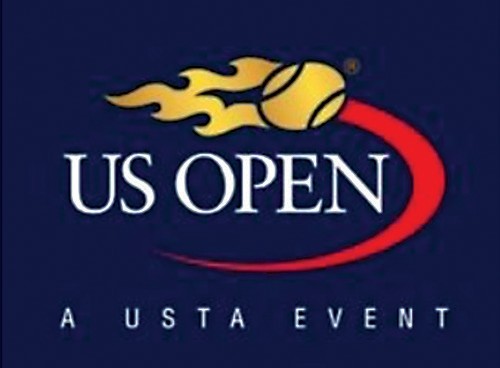 is a very slow surface and requires different strategies than playing on a hard court surface or on grass. Hence, all of the athletic and graceful sliding you see the players do when striking the ball on the red clay courts.

Speaking of grass, after the French Open there is a short period of time when the game is played on grass, with the grass court season ending at Wimbledon.

Years ago, three of the four Grand Slams were all played on grass courts. The French Open has always been red clay.

Once they are done with Wimbledon, aka “The Championships,” the tour moves to North America and makes its way across the United States and Canada at different cities, in what is now known as the U.S. Open series, finishing up with the U.S. Open in New York City in September, and then (as you already know) ending the year in London at the ATP Finals.

Now that we understand how the tour schedules itself around the world and we have a knowledge of the different types of playing surfaces, let’s talk about the men’s tour up to this point in time. 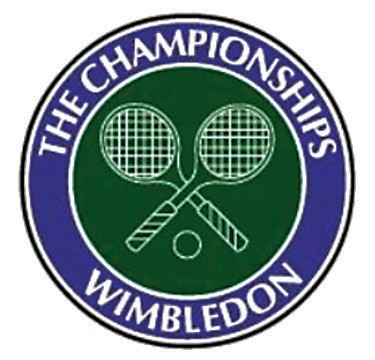 Nadal dominated the clay court season, making tennis history, winning both his tenth Monte Carlo and French Open titles. Nadal always plays well at Wimbledon, and as a former champion and currently ranked number two in the world, he is as much of a hands-on favorite on grass as he is on clay.

Roger Federer, while being out of the game from a back injury for part of 2016, has made a spectacular return in 2017, winning the Australian Open, Indian Wells and the Miami Open, back to back to back! However, since winning the Miami Open, Federer has been missing from competing in the clay court season and skipped Monte Carlo and the French Open.

As a coach, I see this as a wise decision by Roger, who I feel has his sights firmly set winning another Wimbledon!

As the old saying goes “He is smarter than the average bear.”

At 35 years old, Federer realizes he needs to pace himself and be fit, fresh and focused, in order to possibly seize the opportunity for and unprecedented eighth Wimbledon title!

He has a natural grass court game, with a punishing backhand slice and he 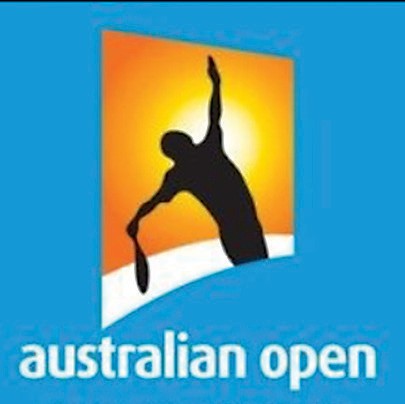 mixes up his serves very well; both of which provide him the opportunity to get in to the net and volley. A strategy that most of today’s players are uncomfortable with, not only when trying to execute such strategy themselves, but even more so when someone as good as Federer is executing the strategy against them!

Federer realizes that very few players play well on the grass courts, especially after just coming off of two months on the slow red clay.

With 18 Grand Slam titles already to his name, including seven Wimbledon titles and a current ranking of number five in the world, he will probably be looking at a pretty favorable draw going into “The Championships.” Along with that, because of his seeding in the draw, he should not have to come up against Nadal, Djokovic or Murray before a semi-final match.

In addition to Federer, let’s not forget fellow Swiss player, Stan Wawrinka, currently ranked number three in the world. Stan always seems to be “under the radar” in big events and could pose a threat (depending upon his placement in the draw) to any of the aforementioned Wimbledon champions. 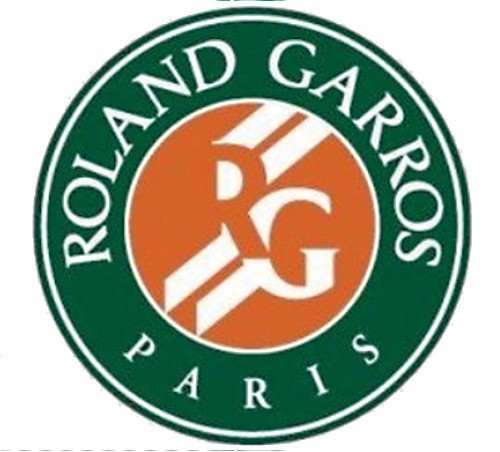 is the only tournament on the tour that gives privilege to seeding players as to their history of performance at Wimbledon, in addition to their current world ranking.

Wimbledon began on July 3rd, and this year, ESPN will have exclusive coverage of the entire two weeks of the tournament.

With four of the top five world ranking players being former Wimbledon Champions and with Wawrinka in the mix, we should be in for a very exciting fortnight of tennis, at the All England Club!

I am looking forwards to enjoying many “breakfast at Wimbledon” mornings and watching some great matches played at this year’s Super Bowl of tennis.