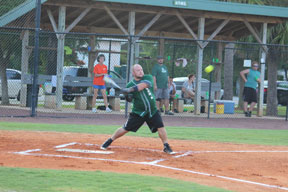 In last night action, Kretch’s continued their winning ways defeating Snook Inn 11 to 6. Christina Polanco and Chris Nygard led Kretch’s each with a triple and a single, Bruce Kretschmer added a double and single. Snook Inn was led by Greg Curry’s two hits and 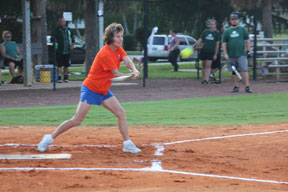 In a make-up game of 3 innings Rookies defeats Stan’s 9 to 2 and in their regular scheduled game Rookies got the better of Stan’s again 9 to 4. Rookies got a HR from Eddie Kirst, doubles from Marc Canady and 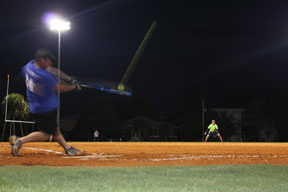 Stans was led by Brad Frazier’s HR, double from Greg St Amour and shits from Jason Berning and Josh Harris.

Co-Ed Softball is played every Monday at Winterberry Park games starting at 6:15 pm