Forgotten Traits of an Admirable Nation 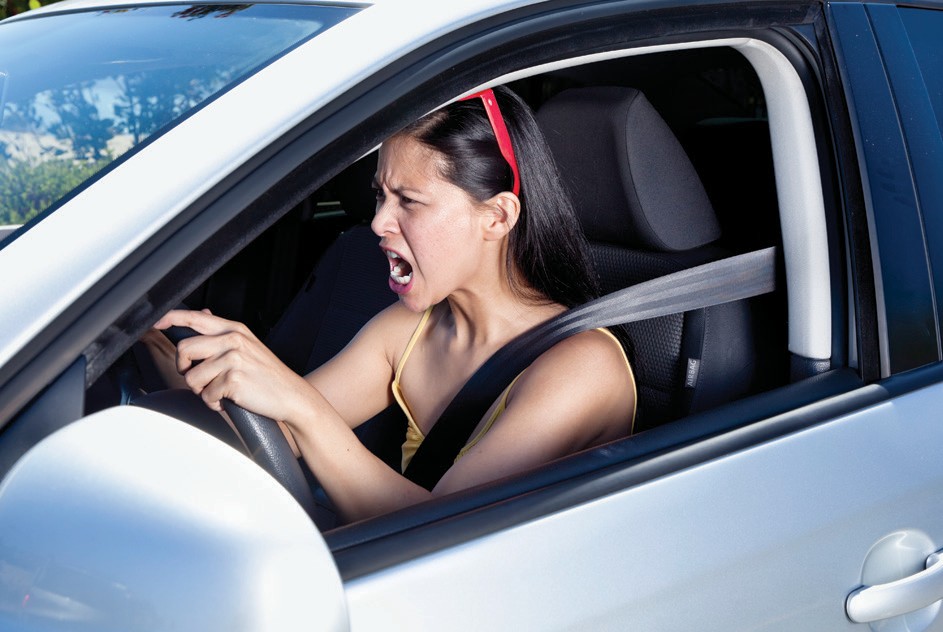 Some people may blame the current climate of disrespect and rudeness on the political antics of the day. But this problem predates the nastiness of the recent 2016 election. Formalities and customs that encourage a polite society are being forgotten, or are never learned. People have allowed the use of technology and other modernizations to erode the most basic of civilities. The problem is widespread, and exists in every city and town throughout our nation.

Have you ever met with someone who spends more time staring at a smart phone rather than making eye contact with you? Have you watched a movie in a theater and been disturbed by a ringing cell phone? Have you ever had a door slammed in your face because someone didn’t have the courtesy to hold it open? How often are you tailgated by another vehicle when traveling the speed limit in the non-passing lane? Have you ever tried to exit an elevator only to be thrust backwards by an impatient, incoming passenger? Have you ever held the door open for someone who completely ignored your kind gesture?

Unfortunately, most of us experience the above displays of behavior on a regular basis. Sadly, we sometimes inadvertently do the same to others when we are hurried, exasperated, or angered. We have become an insensitive, mechanized society readily communicating with one another from a distance, but lacking the skills necessary to interact in a considerate, kind, and empathetic manner.

Webster dictionary defines civility as “acts of politeness;” compassion, as “sympathy shown for another,” and respect, as the “regard shown to a person.” It was the disregard for these basic human traits that angered colonists and caused them to rebel against the English who, after the French and Indian Wars, occupied the colonist’s homes, mercilessly governed their towns, and levied taxes that were deemed unfair. I wonder what our founding fathers would think of the manner in which we now communicate and interact with one another, and the total disregard we have for our fellow man and these very traits that define us during our journey through life.

Granted, we live in a world of uncertainty that can frustrate even the most tolerant within society.

Geo-political turmoil, job insecurity, job loss, two wars, a severely damaged economy, and an ongoing ecological nightmare have saddened, frustrated, and angered most within our community and country. Our country feels divided into two after the recent presidential election, and there seems to be no reconciliation in sight.

We believe that our representatives rarely address our concerns, and big business and workplace management is no longer concerned with our opinions, worries, and complaints. Friendships and business relationships have become as disposable as the material items we discard when they are of no use, and we appear more gratified by what we accumulate and accomplish than by who we are, how we are perceived by our peers, and by what we do for others.

We continually listen to discontent and the assimilation of erroneous information, witnesses the bullying and intimidation of others as well as ourselves, and wonder why others aren’t as disgusted by what they see and hear. No wonder we are angry and defensive, and, at times, chose the wrong response. Thankfully, most of us have learned to ignore aggressive and uncivil behavior by opting to suppress our urge to react, choosing instead, to walk away because we realize it is the perpetrator’s problem, not ours. Although this helps get us through an unpleasant encounter, it does little to prevent a reoccurrence.

So, what can we possibly do to return to an era that most of the baby boomers admired, a period in which we were not the center of the universe. We can begin by approaching others in a manner commensurate to the way we would expect to be treated. We can try to be more attentive of our own actions by remembering the things that are annoying to us, so that we do not display the same behavior toward others. We can hold those in our charge more accountable for inappropriate responses whether they are our children, relatives, co-workers, employees, friends, parishioners, or students. And, we can be more understanding, tolerant, and compassionate to the plight of our fellow man.

We are evolving into a society which rejects the premise that “No Man is an Island,” but accepts Darwin’s theory of “Survival of the Fittest” as a definitive guide to personal success. We transcended from a culture renown for helping our fellow man, to one which exploits our fellow man. President Truman once defined the magnitude of an economic downturn as follows: “A recession is when your neighbor is out of work. A depression is when you are out of work.” Never has this been truer, for we no longer worry about our fellow man, either because we are “that fellow man,” or because we do not wish to become “that fellow man.” Instead of empathizing with those less fortunate, we choose to ignore their plight so as not to be reminded of what we have endured, or of the similar difficulties we may one day encounter. Perhaps we should think of the sacrifice made by millions of our young men and women who have entered the field of battle and have chosen to value the lives of their fellow soldiers above that of their own. There is no greater gesture of valor, compassion, and respect than to think of another more than oneself, and to place one’s life in harms way to save another.

Historically, difficult times have always tended to bring out the best in most Americans, as attested by the numerous acts of heroism displayed abroad and at home. But tough times can also bring out the worst in us. Most recently, we have seen that our best is often substandard, and our worst is disheartening.

We are tarnished and battered, but we are a resilient nation. We emerged from the recent economic downturn, and will survive, what at least seems like, a perpetual state of war. Our political differences should not divide us as Americans; we are strong and we will endure. We need to turn off our devices, make eye contact with each other and treat each other with the same respect and dignity that we wish to be treated.

America has a unique diverse demographic base that provides a rare opportunity for its citizens to enrich their lives by mingling among neighbors who represent a varied spectrum of ages, ethnic heritages, and professions. How we view such diversification, and how we perceive, interact, and assist one another, defines us as individuals, as a community, and as a nation. Although life is far more complicated and much shorter than we wish, America still provides a quality of life that far exceeds that of the developing world. If we cannot help one another find peace, tranquility, and enjoyment in such an environment, we likely are not at peace within ourselves.