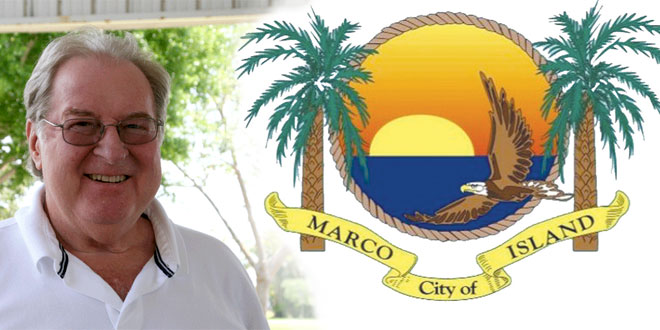 James C. Riviere, PhD. announced today that he will  be retiring from serving  as the Marco Island City Manager at the end of the current fiscal year, September 30, 2013. 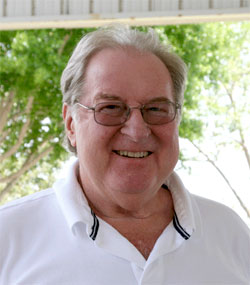 Marco Island Planning Board, Chairman of the Charter Review Committee, and held numerous civic positions with the Collier County School Board. He is a full member of the Florida City & County Management Association.

Council Chairman Joe Batte highlighted Dr. Riviere’s management of city operations, “The citizens of Marco Island have benefited from Dr. Riviere’s extensive management experience. We will certainly miss his sensible solutions to complex issues which were the hallmark of his tenure with us.”