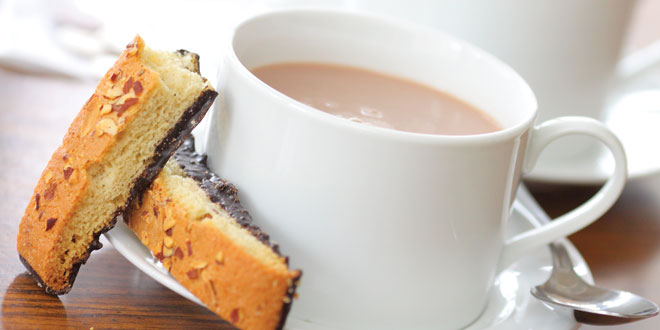 City Councilor Larry Honig is the second member of the Marco Island City Council to open up the lines of communication with the community. Back in January, he launched www.HonigForMarco.com, and now, he will hold his own town hall-style forum — “Coffee with the Other Larry” — with residents on Tuesday, March 11, at 9 AM in the Community Room at the City Hall complex.

Honig wants citizens to tell him what they think about the matters the city is facing, and he wants to be able to respond to their open questions. “Of course, people stop me in restaurants, at the Farmers’ Market, and so forth, but I don’t hear from enough residents,” Honig explains. “In a large, public situation, I can listen and tease out underlying opinions, related opinions, more textured opinions.”

Honig’s event comes on the heels of the first “Coffee with the Councilor” event, which was held by Council Vice Chairman Larry Sacher in January. This event was such a success — more than 80 residents attended — that Sacher scheduled a second town hall meeting for Thursday, April 3, at 9 AM in the Community Room. Tops on Sacher’s list of topics for his next meeting are the proposed expansion plans for the Marco Island Marriott Beach Resort and Rose Marina, as well as the standard issues of the Smokehouse Bay Bridge, the renovation of the Marco Island Fire-Rescue Department’s station 50 and the water rate structure.

Of his first event, Sacher says, “I had no agenda, no presentations; I only said what my announcement stated — with many important issues facing Marco I wanted to hear what our residents thought. The feedback was tremendous, not a single negative; people said they were very comfortable having interaction.”

He also applauds Honig for planning his event. “We should all do this, at least once,” 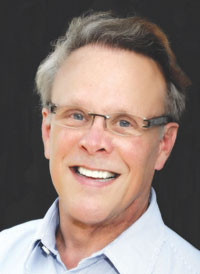 To be sure, Honig also was encouraged by the citizen response his new web site received. More than 800 unique visitors have visited the site to review Honig’s stance on Marco Island’s various hot issues and to download copies of the many analyses he has presented during City Council meetings. “I am hopeful that (visitors to the site) will see the compelling arguments and delve into whatever detail they want,” he notes.

Honig built, maintains and pays for the site himself. He also went to great lengths with City Attorney Burt Saunders to make certain all communications through the web site meet the requirements of Florida’s Sunshine Law. There is no blogging on the site, and it routes through the city servers so everything is automatically public record.

Marco Island resident Bill Harris, who has called city councilors out a number of times about their campaign promises to hold town hall meetings, initially gave mixed reviews of Honig’s web site, but also noted it was a step in the right direction. As for Honig’s coffee with the councilor, Harris is pleased that Honig added it to his efforts to openly communicate with residents.

“I think it’s a very good idea for Mr. Honig to conduct his own town hall-type meeting. The first such meeting that Councilor Sacher conducted was well attended (over 80 people), which is far more than ever attends the Council meetings. And many people had the opportunity to ask questions; so overall, it was a very good meeting,” Harris wrote in an email.

“I think Councilor Honig’s meeting will receive a similar turnout.”

Harris added, though, that he continues to wonder why the remaining five city councilor’s have not scheduled their own town hall meetings, or why the City Council as a whole has not scheduled a special meeting where all seven council members attend a question-and-answer session.

Only time will tell.