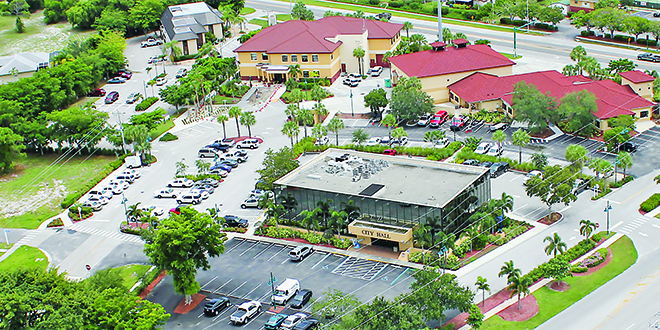 There are a number of new members sitting on the city’s advisory boards beginning their responsibilities since being appointed on January 23 by the four newly-elected councilors. They assumed their roles February 1.

The Waterways Advisory Committee will see new members Robert Roth who was appointed by Councilor Roman, 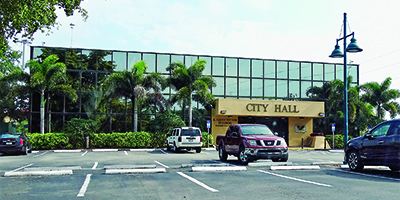 Councilor Rios appointed individuals to two separate committees who had vacancies created due to resignations, which we reported on in the last issue. He appointed Peter Strungis to the Beach Advisory Committee and Joe Rola to the Planning Board. Those two appointments were approved by a 4-2 vote with Councilor Brown and Batte dissenting.

Advisory board members are appointed for the four-year term, which coincides with the councilor that selects them. That change was made in the ordinance governing those boards in January of 2013. Should a vacancy occur on any board, that councilor affected may recommend a replacement for that seat. Councilors will then vote on the approval of the replacement.

You may visit the city’s website at www.cityofmarcoisland.com to view a calendar of meetings and times for the various boards.