Cast Your Vote on Nov. 4 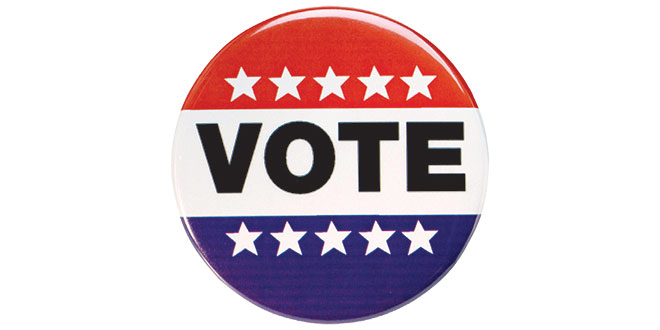 It’s the day we have all been waiting for: Tuesday, Nov. 4. The day Americans around the United States will cast their votes in the 2014 mid-term election. In Florida, this means voting for candidates and issues on national, state and local levels.

On Marco Island, there are three voting precincts:

While there is no presidential election this year, Southwest Floridians still have a big decision to make when it comes to who will represent them as the US Representative from Congressional District 19. On the ballot are Curt Clawson (R), April Freeman (D) and Ray Netherwood (LPF).

There are three constitutional amendments on this year’s ballot (see sample ballot). The amendments cover water and land conservation, the use of marijuana for certain medical conditions and the prospective appointment of certain judicial vacancies.

Locally, ballots will be cast for a judge for the District Court of Appeal, District 3 School Board member and a number of fire district consolidations. On the slate for judge are Chris W. Altenbernbernd, Morris Silberman and Daniel H. Sleet, and for school board are Erika Donalds and Kathy Ryan.

Marco Islanders specifically will be choosing between four candidates to fill three vacant seats on City Council. Those running include current city councilors Joe Batte and Bob Brown, as well as Litha Berger and Victor Rios.

In the end, Batte summed up the underlying themes of the evening: judicious spending and reducing debt. “Everything has to be about how can we reduce debt and how can we keep spending low,” he said. “We have to dedicate and guard our monies for the future.”