Cars and Their People 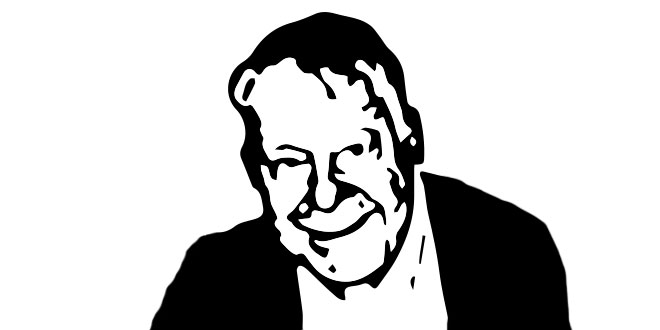 There’s an old adage that, as people live and age together, they begin to look and act alike; there’s a newer one that people and their dogs begin to act and look alike. I believe that people and their cars begin to look alike. As time goes by it’s easy to recognize which person belongs to which car…yes, I believe we have become servants of our automobiles. Many people I know well take their cars to mechanics much more often than they take their bodies and teeth to doctors and dentists. Indeed, if I had the power, there would be a health insurance program for cars, and you may even call it “Lazacare” if you’d like.

Take my car (Henny Youngman would have added “Please”). We have been partners for years. But we now look and act alike. We’ve both added weight, particularly in the middle and the rump (or trunk in the case of the car). Our bodies are beat up, covered with scars and discolored. Our complexions have changed for the worse. Our wheels aren’t as efficient as they once were. In the morning we wheeze and cough and, I’m sorry to say, occasionally emit noxious fumes. Once in a while we go off in the wrong direction. Some of our parts just don’t work anymore. We need major remakes. But, undaunted we carry on.

My wife has the same model car; same year; same color; fewer cylinders than mine being the only difference. Her car looks good. Oh, there are one or two minor dents and scrapes, but nothing like mine. The finish is still good. The weight has not increased significantly. It doesn’t even cough and wheeze, or that other stuff I mentioned about fumes. It’s very simple: my car looks and acts like me; her car looks and acts like her.

Most of us have noticed by now that people who keep their cars pristine also maintain spotless homes, and they wear immaculate clothing. Just look at the desk of a friend and you can usually tell immediately what his/her car will look like. However, Justice Oliver Wendell Holmes once pointed out that, “All generalizations, including this one, are false”. That applies to my theory: I admit there are exceptions to my general rule. For example, it just doesn’t cover all lawyers. Some lawyers I know drive well maintained, spotless cars, but their desks and offices are shambles. My rule also doesn’t apply to many little old ladies. They don’t look at all like their cars. Those ladies may be very tiny – 90 pounds at most – but they drive behemoths. They perch in drivers’ seats of the biggest SUV’s ever conceived by man or the military/industrial complex.  I’m fairly sure they are gentle with their grandchildren, but they are a menace on the highway. (NOTE: this is not an attack on little old ladies, just on the driving habits of some of them, and it applies to some little old men as well).

Teens turn my thesis upside down.  They’ll spend endless hours shining their cars, but please do not ask them just to “straighten up” their rooms. In fact, unless you have a very strong stomach, do not enter their rooms. Please remember that my theory only applies to people and cars who have aged together a substantial amount of time.

What bothers me most is that as I spent hours working out the nuances of my theory for which I’m certain that I’ll be nominated for a Nobel Prize, my car sits, silently smiling in the driveway. It knows who’s boss.