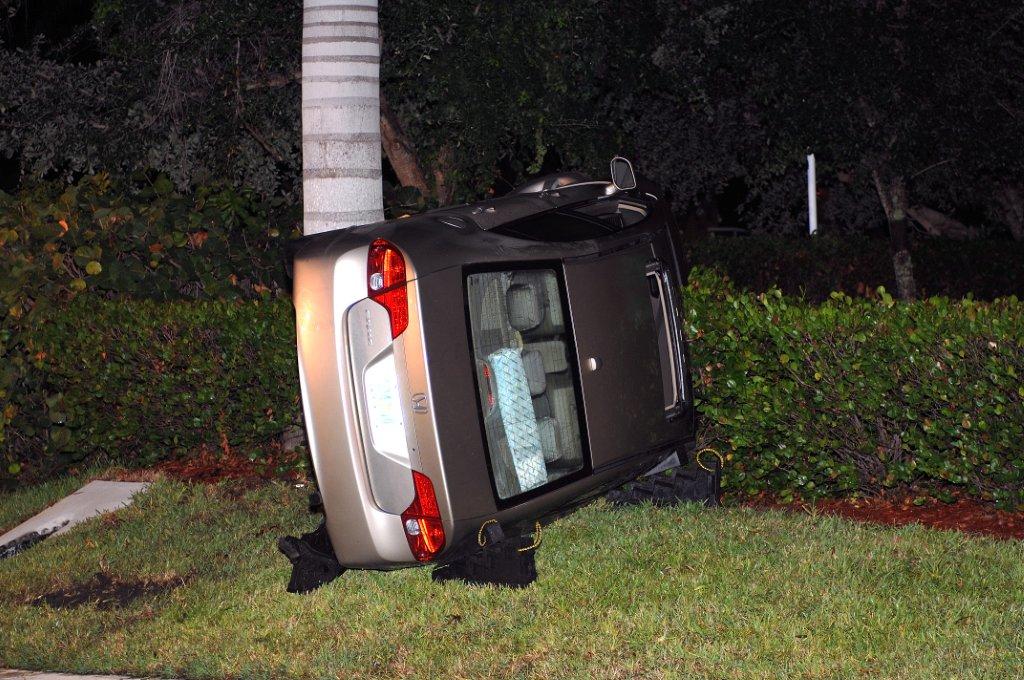 This car hit a tree in an accident late Friday night. 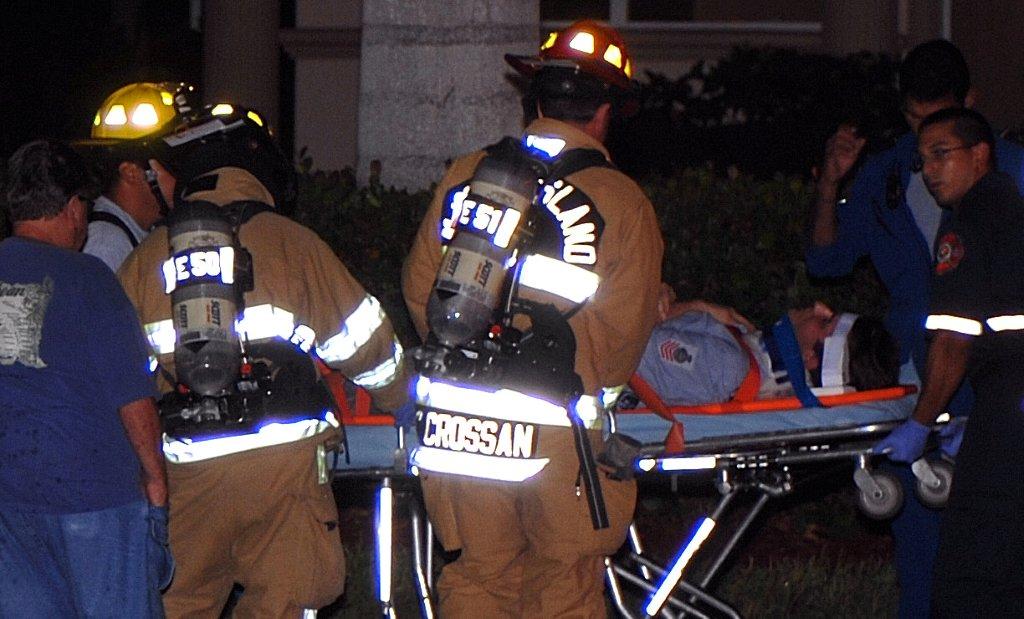 The driver was taken from the scene by ambulance. 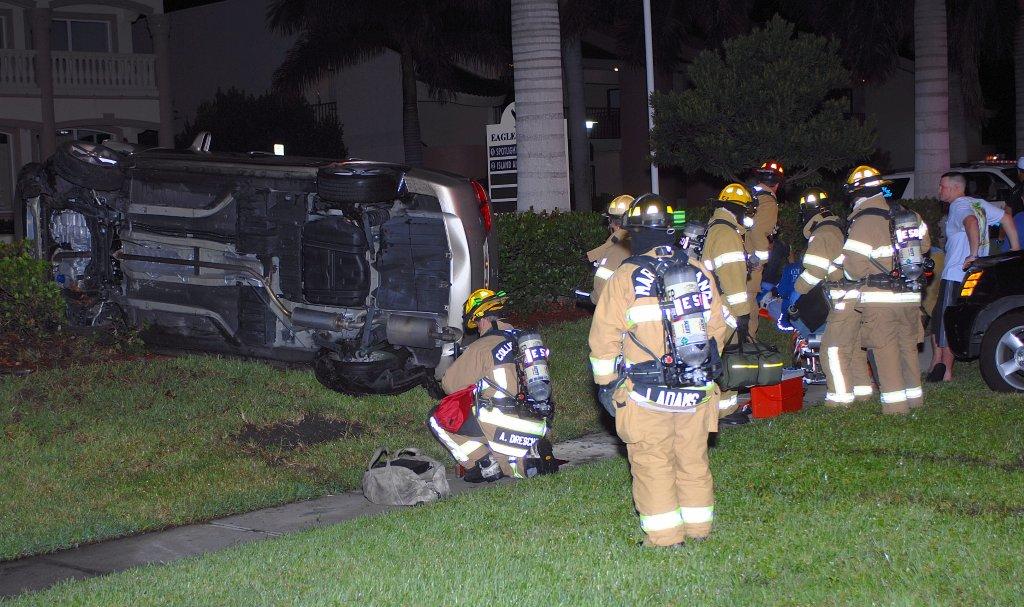 of North Barfield Drive.  The driver was taken from the scene by ambulance. Photos by Jim Sousa.