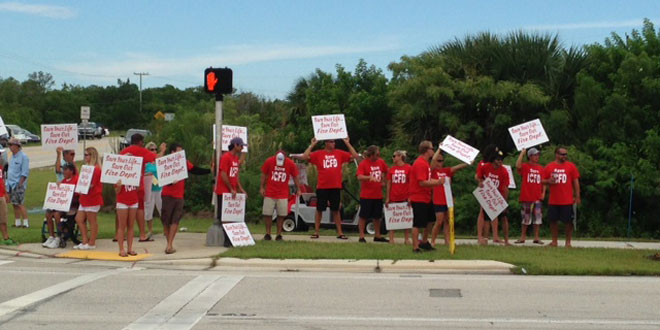 On May 2, 2013 the Isles of Capri fire/rescue advisory committee voted 3-2 to delay any negotiations with the East Naples Fire Department until the fall, when more of the residents have returned.
On May 14, 2013 the Advisory committee made a motion to have the county give us more information so we could be prepared when the residents returned this year. The Board of County Commissioners declined to accept that advice and directed the county to move forward with negotiations. On July 11th Commissioner Henning made a motion that passed 5-0 to proceed directly to merge, bypassing a period of operational management. The residents that went north for the summer either have not heard anything or what they have heard is 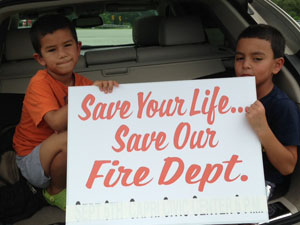 confusing to them.
Recently a group has formed that is growing in numbers and has questioned some of the conditions in the Proposed Interlocal Agreement with The East Naples Fire Department. They hope to get the attention of the commissioners, at their meeting this Tuesday the 10th, and have this merger delayed until more residents of the district return this year. As tax payers and direct supporters of the fire district, they should know how their money will be spent, and possibly the Commissioners will give them the chance to hear the details. The “save your life-save the fire department” group will have two busses to transport residents to and from the Commissioners meeting this coming Tuesday. Call Beau Middlebrook at Sun Reality at 642 4000 for details and arrangements if a ride is needed.