Can Trump trump the Republican Party? – The Trump You Should Know 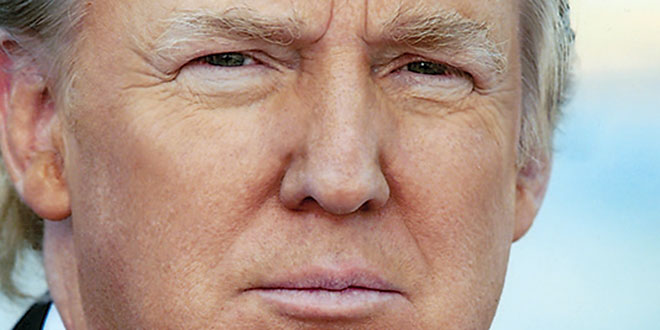 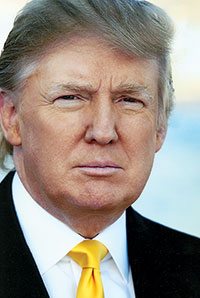