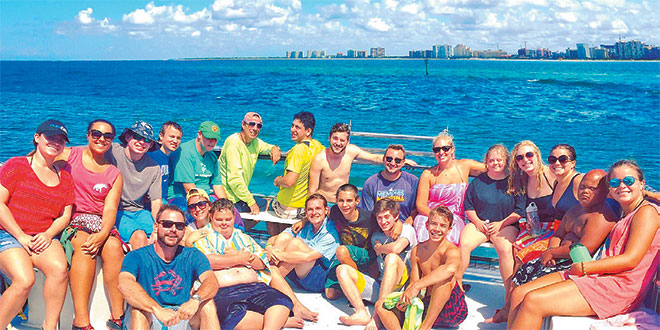 When Camp Able first began 10 years ago there were only eight campers and 14 staff members. Today that number has grown exponentially. The annual camp kicked off last week at St. Mark’s Episcopal Church on Marco Island. Fifty-four people with special needs and 120 camp volunteers participated in the weeklong event.

“We have 54 campers, and the way I look at it, we’re running 54 Camp Able’s,” said Reverend Kyle Bennett.

Reverend Kyle is the founder of Camp Able. Together he and his daughter Callie direct the camp. He says that his goal was to create a place where people could be their authentic selves.

“We call it dignity 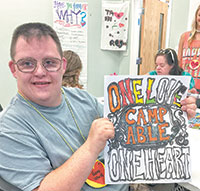 driven love. We never use the term ‘disability.’ We talk about diversability,” said Kyle Bennett.

Camp Able, which caters towards people with special needs, celebrates individuality. Campers are each assigned one counselor allowing them to freely choose which activities they’d like to take part in, and which they’d rather sit out.

“I’m creating an atmosphere for each staff member and camper to be together and experience it together. It’s all about one-on-one,” said Kyle Bennett.

Each morning the campers are presented with a choice. On Friday they had the option of going to Rick’s Island Salon to get manicures and pedicures (which of course 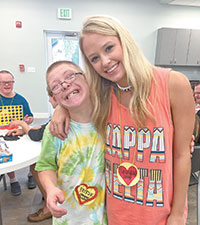 many of the girls chose to do), or they could go fishing with Pro-Fish-In-Sea. Throughout the week they also had the options of paddle boarding on Isles of Capri, bike riding via the Island Bike Shop, or taking a trip down to Cape Romano on the Calusa Spirit.

Many of the campers and staff have been with Camp Able for years, as the camp does not age out. While Kyle Bennett says the average age of campers is late teens to mid 20s, people of all ages are welcome. William Wisman, Patrick Smith, Brooksann Cummings and Forest LaVoy are all campers who’ve made it to every Camp Able since it’s 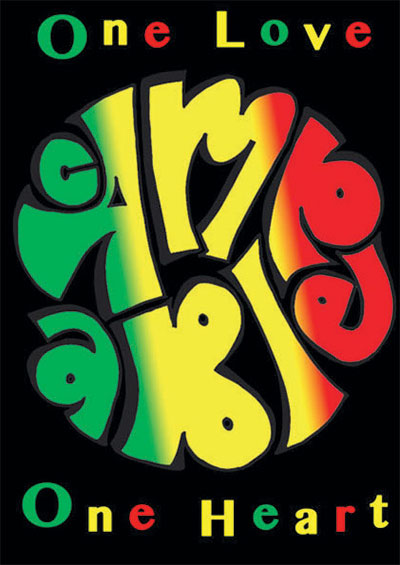 foundation. Councilor Alexandra Diaz, a Marco Island resident, has been volunteering with the camp since she was 12. She and her mother Myra have played a pivotal role in its legacy.

Volunteer Jordan Sacks has also been volunteering for Camp Able since the camp’s creation. He was just 16 at the time. Reverend Kyle had been his pastor growing up and had also taught at the middle school he attended. When Kyle Bennett asked him to help for the first camp he said yes, and the rest is history.

“As we got older we stepped into various roles,” said Jordan Sacks. “I’ve been 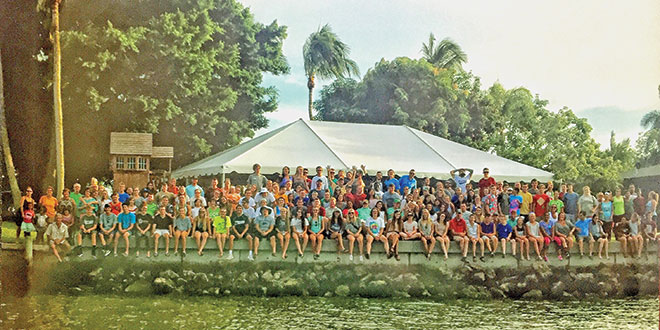 doing a lot of programming. I’ve been doing this forever, like a lot of the folks here, and it’s a huge part of my life.”

Camp Musician Chris Dixon has been coming to the camp for two years and he says he’s hooked. His job is to make sure that the campers who want to sing are singing, and the ones who don’t are comfortable.

“All they want is to be talked to like a normal person,” said Chris Dixon. “A lot of them don’t get that. So I just love coming here and talking to my best friends, that’s what it feels like.”