On Monday, December 10, Marco Island’s Calusa Garden Club held its annual Christmas party at the Mirage. Prior to the party 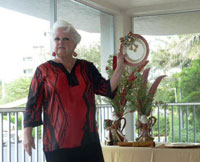 a short business meeting was held. Two new members, Marsha Riss and Kathy Hershberger, were inducted into the club. The meeting 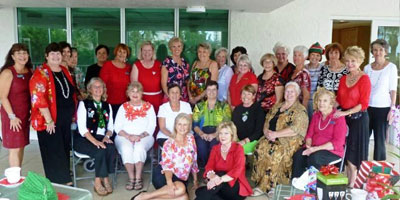 Members of the Calusa Garden Club pose for a picture following theirChristmas party.