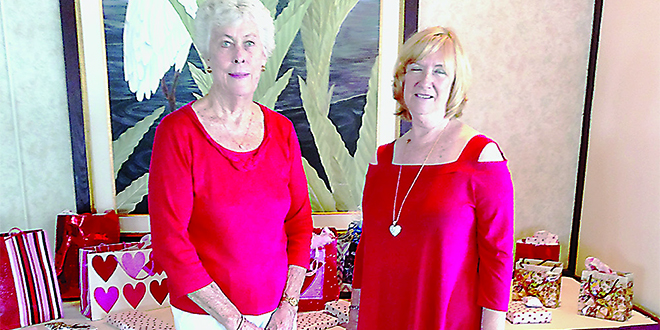 After hosting their first major fundraiser of the year, an extremely successful 17th Annual Fashion Show & Luncheon on January 24, the Marco Island Woman’s Club (MIWC) took a well-deserved break to just have fun at their annual Cards & Games Party on February 9th at the Marco Island Yacht Club.

After enjoying a delicious gourmet lunch, the ladies enjoyed playing a variety of games, including Bridge, Hand, Knee and Foot, Mah Jong, Mexican Train, and Farkle. Table centerpieces were awarded to the first place winners of the games at each table. A 50/25/25 raffle was also held. 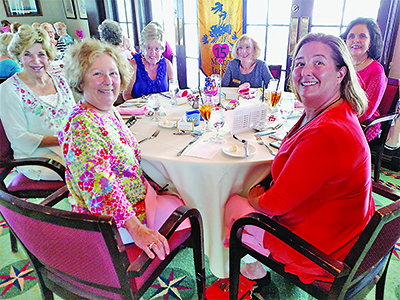 1 at the Marco Island Yacht Club. Social time begins at 11:30 AM, followed by lunch at noon.

The Club is both an active social network and a civic-minded organization with a long, proud history of serving the community.

Marco Island Woman’s Club’s second major fundraiser of the year is the 17th Annual Elegant Home Tour & Fashion Show Luncheon that will be held on March 7. The tour of four elegant estate homes begins 9:30 AM, followed by lunch at the Marco Island Yacht Club and fashion show featuring Kay’s On The Beach and Patchington. Tickets are $100 for general admission and $125 for VIP. Call Peggy Potter for more information at 239-389-9756.

To become a member, call Jackie Pierce, President, at 239-293-3411, and for more information visit www.marcowomansclub.com.