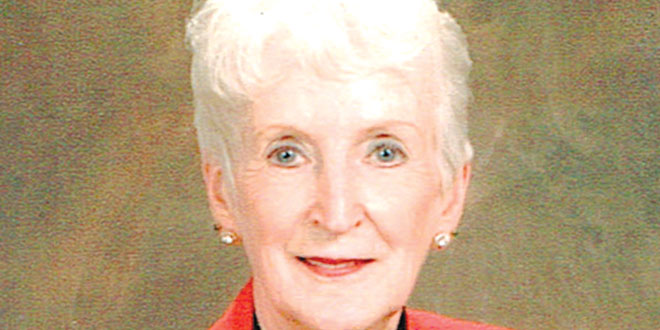 From the moment I sat down on her couch, by far the most comfortable seat in her home-office on Marco Island, I was drawn in; and it wasn’t just because of her soft tone of voice. Psychotherapist, Carolyn Katchmar is a very interesting woman with a story I found myself relating to in many ways.

Born and raised in southern Illinois, her life experiences seem to have all but fated her to choose this career path and help others using her acquired skills. Katchmar married her first husband at just 20 years old, and shortly after, she began to face seemingly insurmountable health and financial problems. Her husband battled frequent, serious bouts of depression, which made it difficult for him to maintain employment and support the family. When their three children were ages six, seven and nine, he left their home to afford them a chance at receiving government assistance.

When he returned home, things were looking up. They had a great year together and were planning a wonderful Christmas for their children, but in a cruel twist of fate, it was then Carolyn received the news that her husband had died — the boat he was working on had capsized and his body wasn’t recovered for two agonizing days.

Not only did she later come to realize that he had most likely suffered from undiagnosed bipolar disorder but this first encounter with such profound loss would follow her through her life and help shape her career.

Thirty-six years ago she met and married optometrist Dr. Jerome Katchmar, whom she lovingly refers to as her “5-star husband,” and she moved to Marco Island in 1989. She came alone; her husband was to shortly follow her, but circumstances left her without him for longer than they had planned. During that time, a life-long Catholic, Katchmar became very involved in her local parish.

She offered her professional services on a volunteer-where-she-was-needed basis and was told that the church needed a bereavement ministry. Taken aback, and not sure as to why, she had to do some soul-searching before she could step into the role of grief counselor, a role she still fills today.

She organized and trained interested individuals on how to help in their Bereavement Ministry at San Marco Catholic Church, and her husband joined the ministry upon his retirement. They continue to do the funerals and grief support.

It’s important to her that people have some rights because she herself was left feeling powerless after having no control in the funeral arrangements for her first husband. She helps put together prayers and music, as well as aiding in other related funeral arrangements, in the hopes of alleviating some pressure from the families.

“When somebody loses their spouse, their family will come be with them for a week, maybe two weeks, and then they’re gone. I talk to them about what happens, how they feel. People sit here in couples, and they’re worried they’re going to die. They may both die together, but it’s very unlikely. When you lose that person, you’re just lost,” said Katchmar.

She has worked here in Marco Island for 25 years in Community Mental Health Centers with clientele experiencing drug and alcohol addiction and various other mental health issues. She’s been very involved in community outreach, providing education in parenting, drug and alcohol awareness, and stress and anger management, and she has trained community leaders on crisis intervention.

She is very involved in the Marco Noontime Rotary, and has been on the board, served as secretary, president-elect and was the first female president from 2003 to 2004. In 2005, she was named “Volunteer of the Year” on Marco Island. These days, Katchmar practices out of her home office. The Bereavement Group holds meetings every Friday at 1 PM at San Marco Catholic Church.

She says she loves being in southwest Florida and wants to help anyone who can benefit emotionally from what she does. She just wants to give back to the community using the gift God has blessed her with.

“I love what I do and doubt that I will ever retire!” said Katchmar.