Breezing Through the Community… 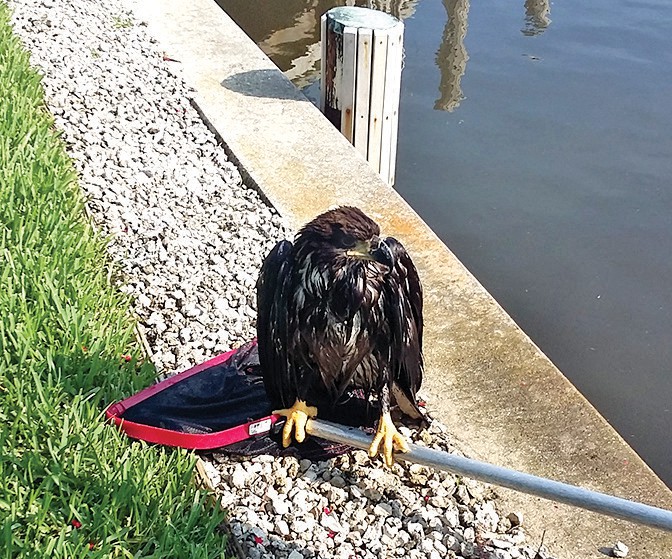 The Chamber has always been a BIG supporter of clean beaches and they were our sponsor for June’s clean-up. 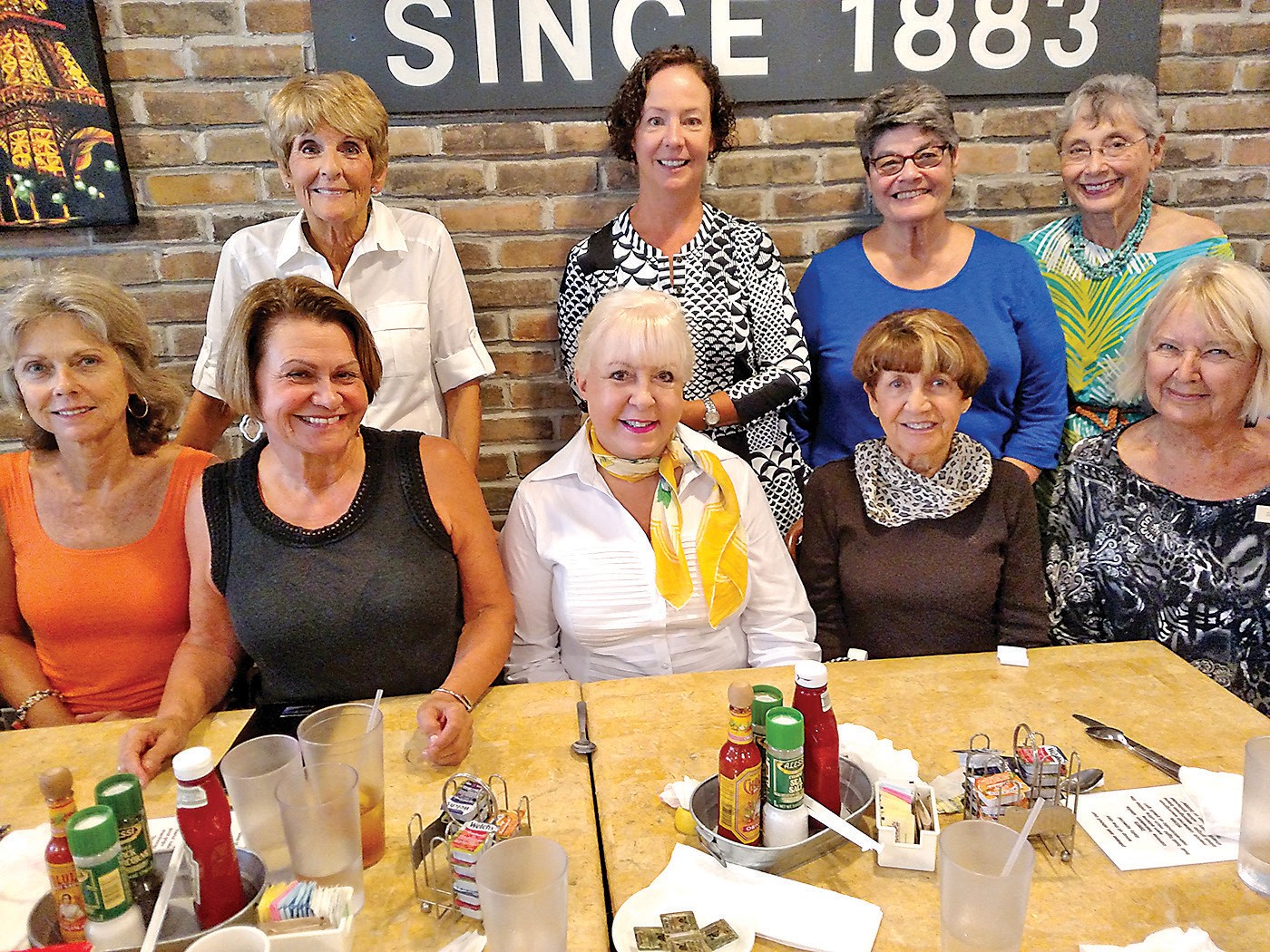 An eaglet was rescued off Crescent Court by Eddie McNolty of Dolphin Pools. He estimated 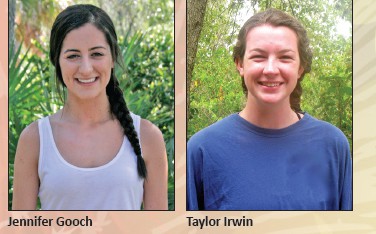 the eaglet had been struggling in the canal for over an hour before he was able to rescue it. 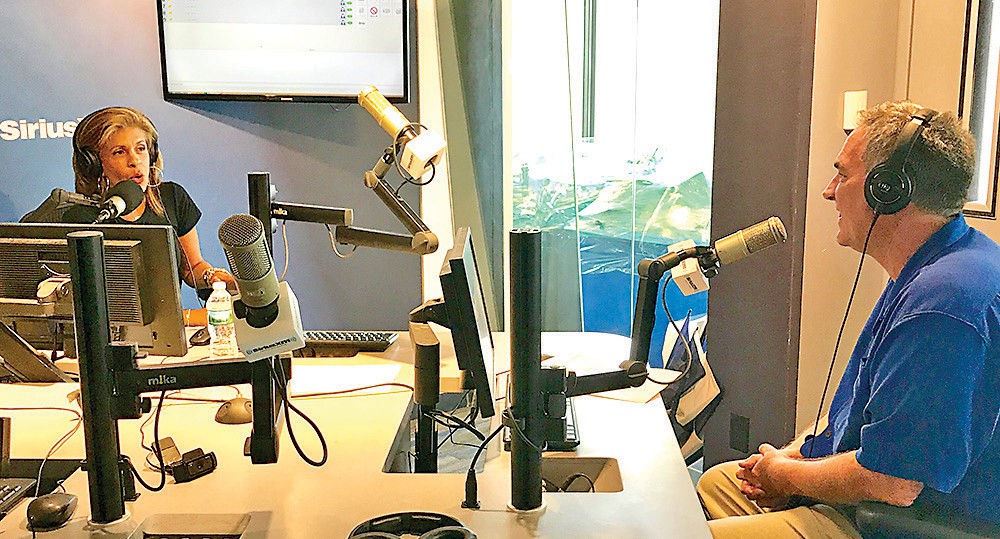 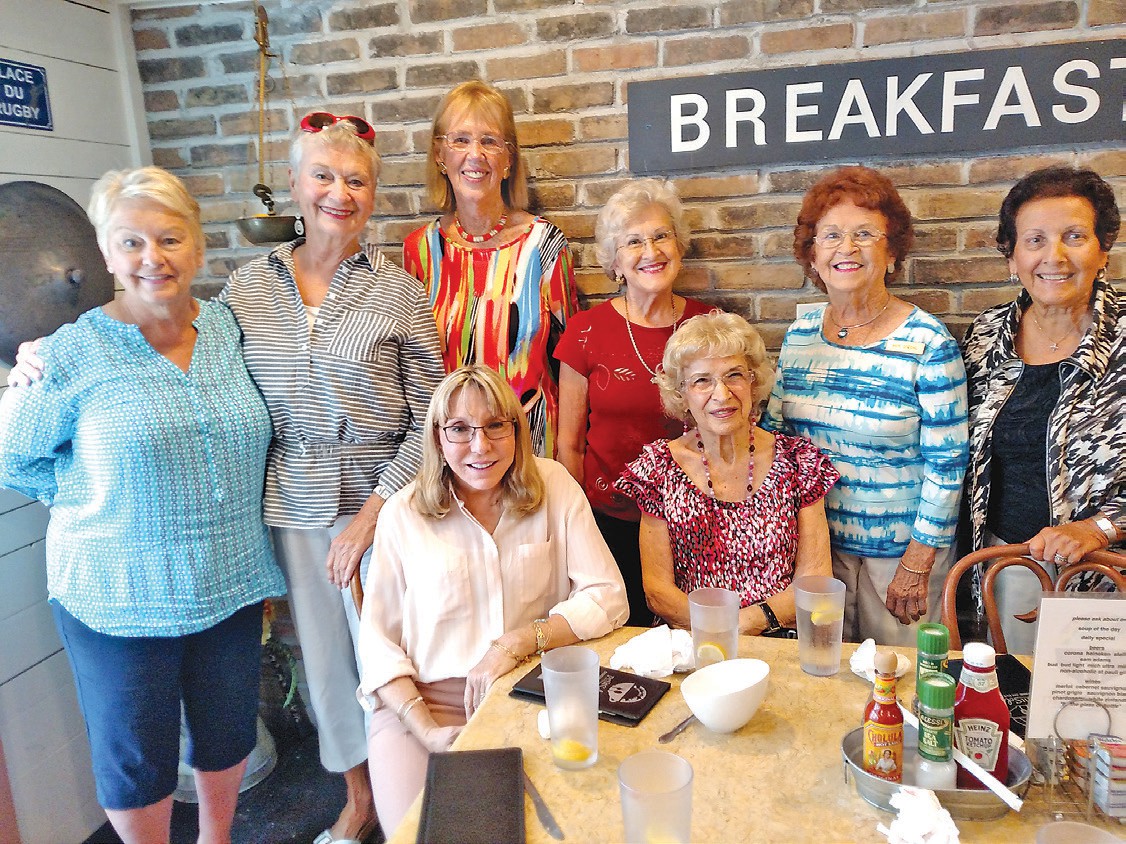 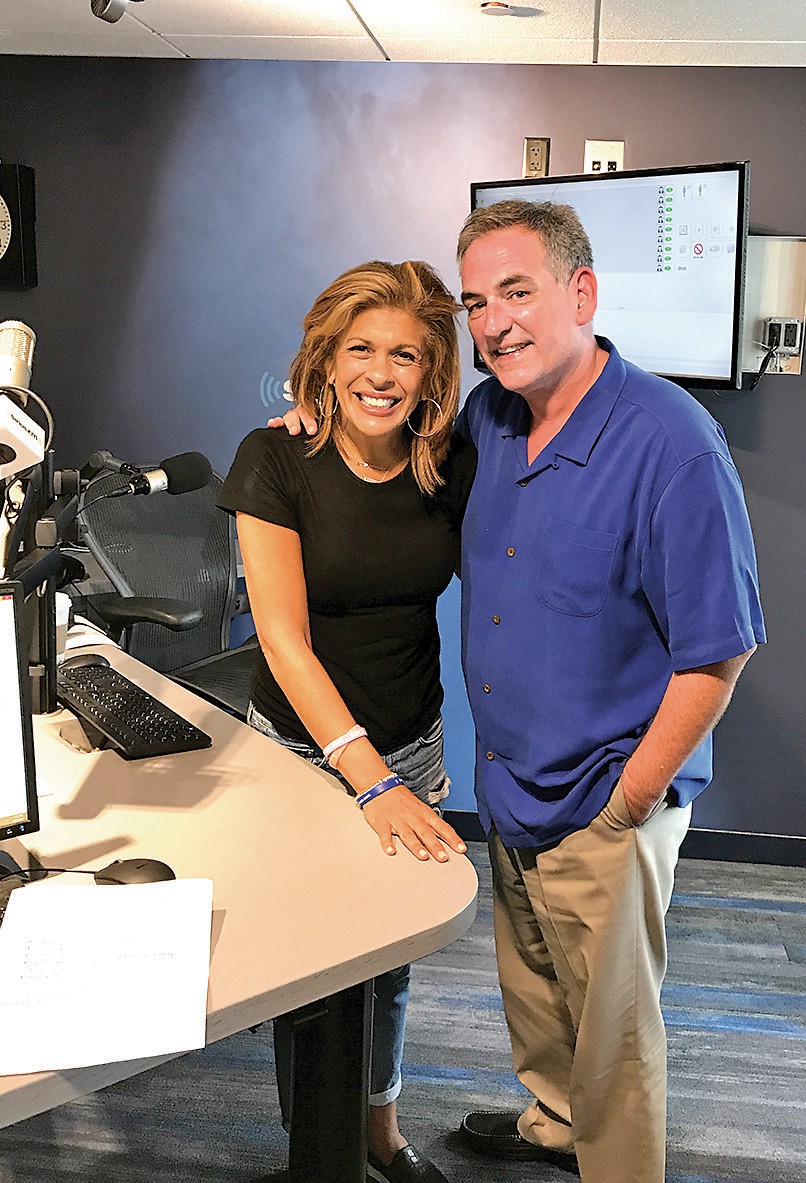 too wet to take off.

The MIWC members gather to enjoy lunch and 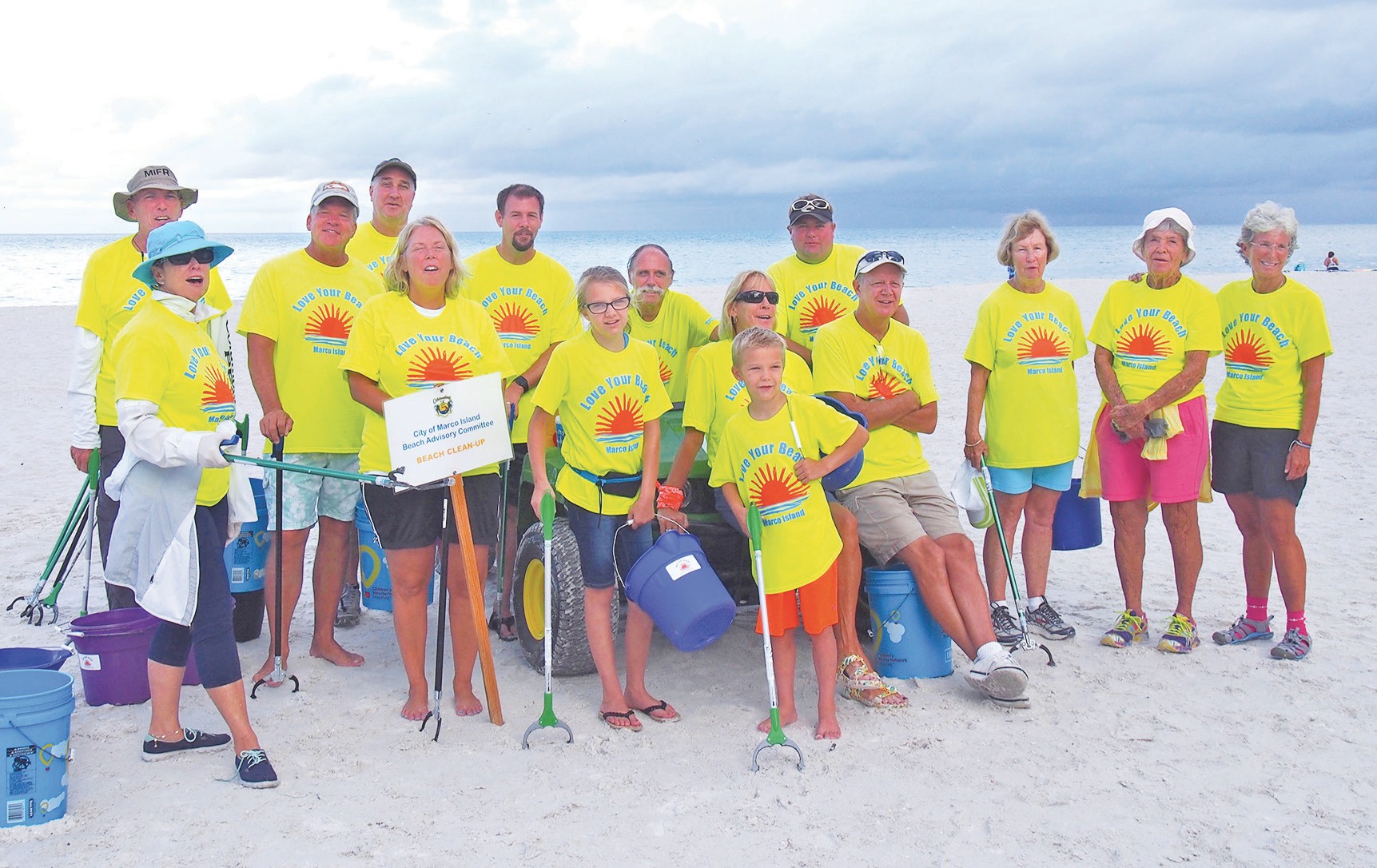 “Marco Island’s Beach Advisory Committee teamed up with the Chamber of Commerce for an early morning beach clean-up at South Beach on June 10th. THANKS FOR CARING!” Next Beach Clean-up: July 8th @ 8am – Friends of Tigertail Beach. Photos by Maria Lamb

camaraderie monthly. Recently, the luncheon at La Petit at the Shops of Old Marco. 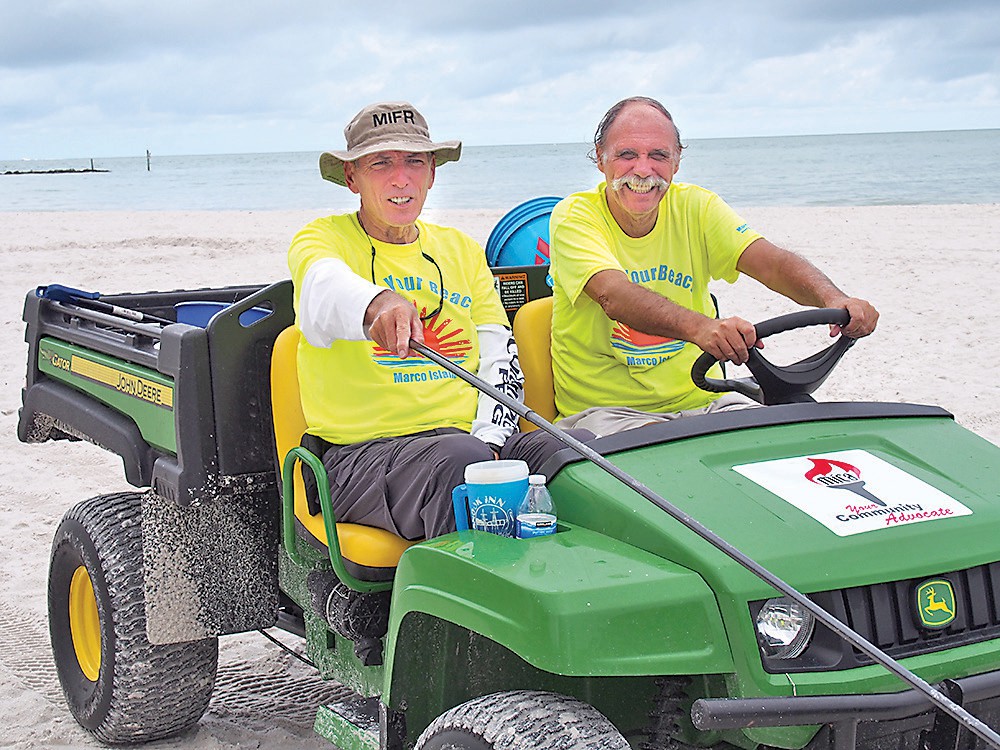 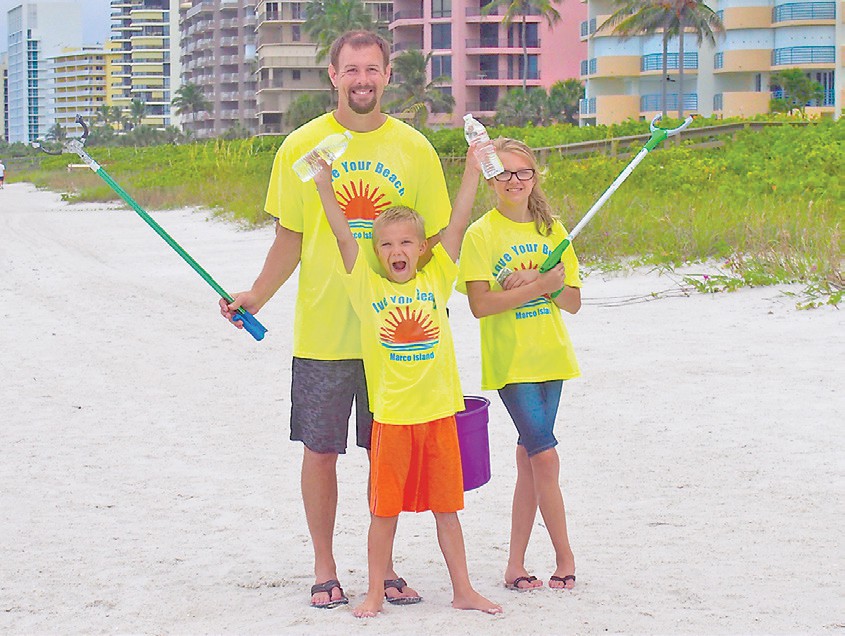 Dad, Brooks Swift with daughter Zoie and son Gavin, new residents of Marco Island read about the cleanup and joined the clean-up group. Thanks for caring.

University of Massachusetts Amherst and is funded though NOAA’s Five Colleges program. She’ll be starting her senior year in 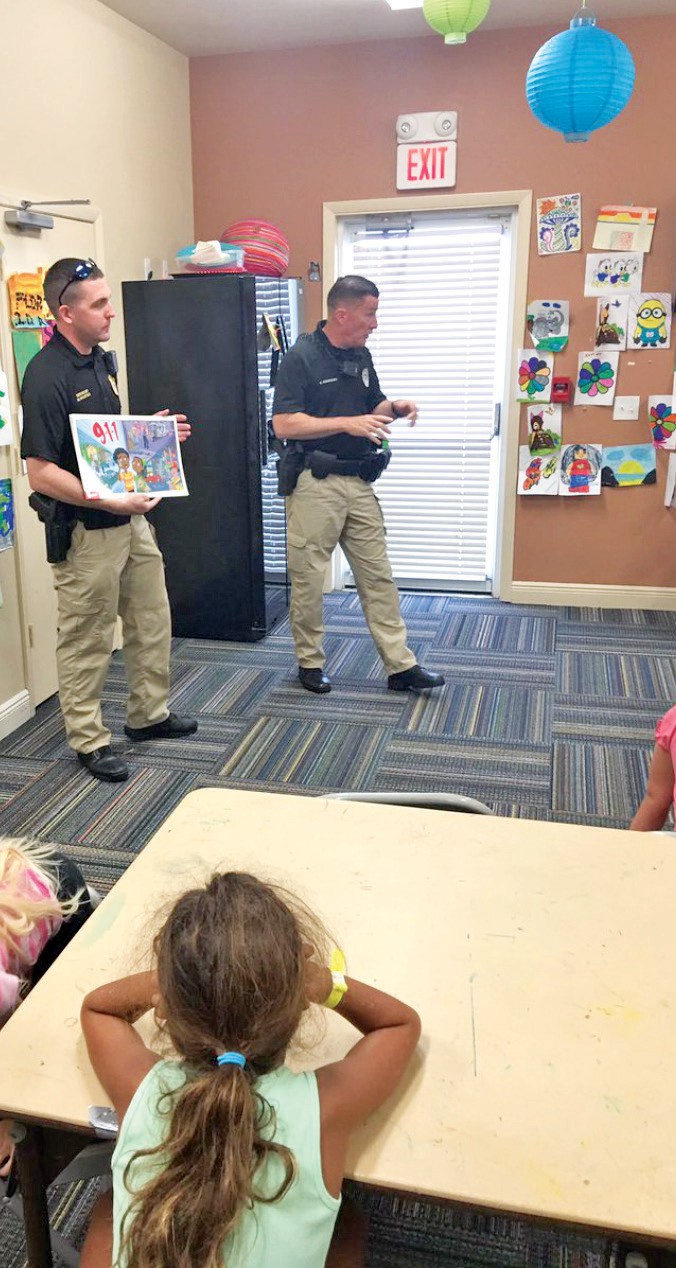 the fall and is majoring in biology. She spent last summer at the New England Aquarium as a Marine 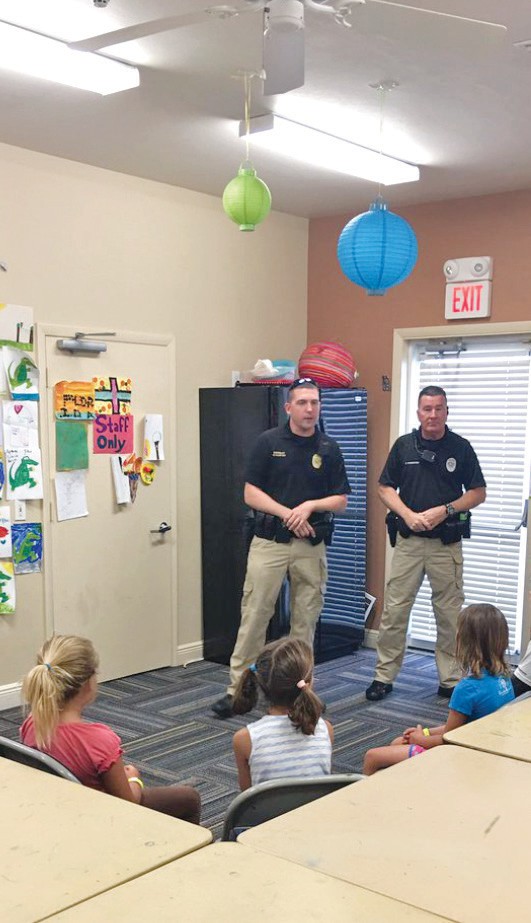 Mammal Research and Education intern. Jennifer, who is attending Stetson College in Florida, is directly supported by the Friends 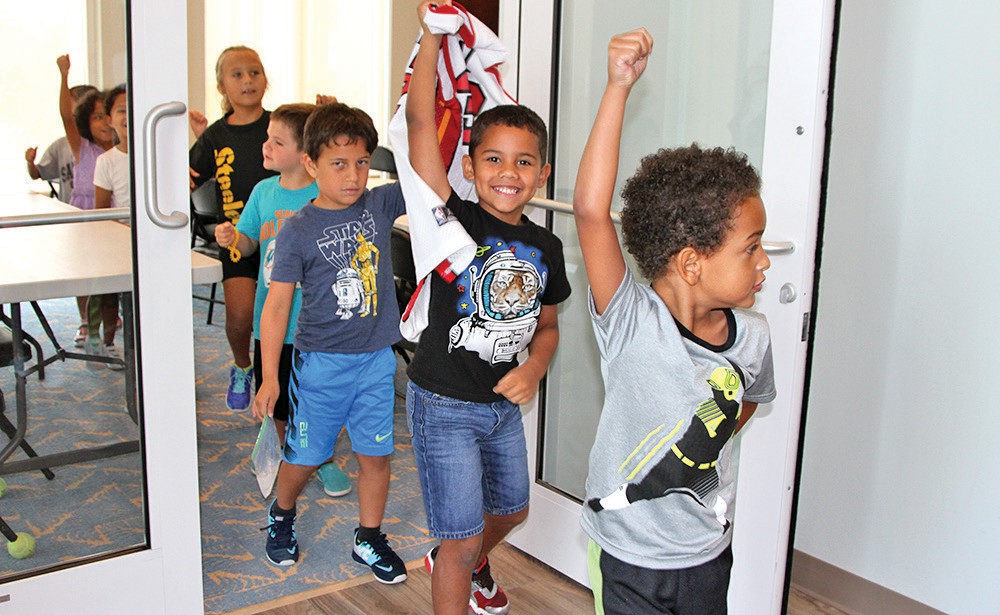 of Rookery Bay. She has extensive experience with sea turtle research in Costa Rica as well as in Florida, 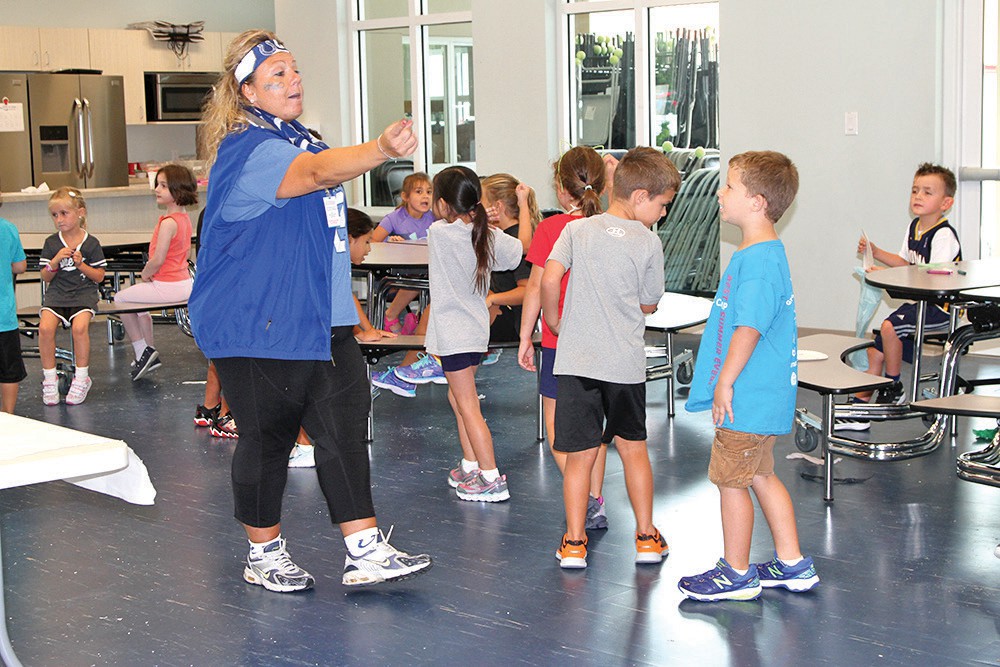 having volunteered at the Sanibel- Captiva Conservation Foundation and the Discovery Science Center in New Smyrna Beach. Both young 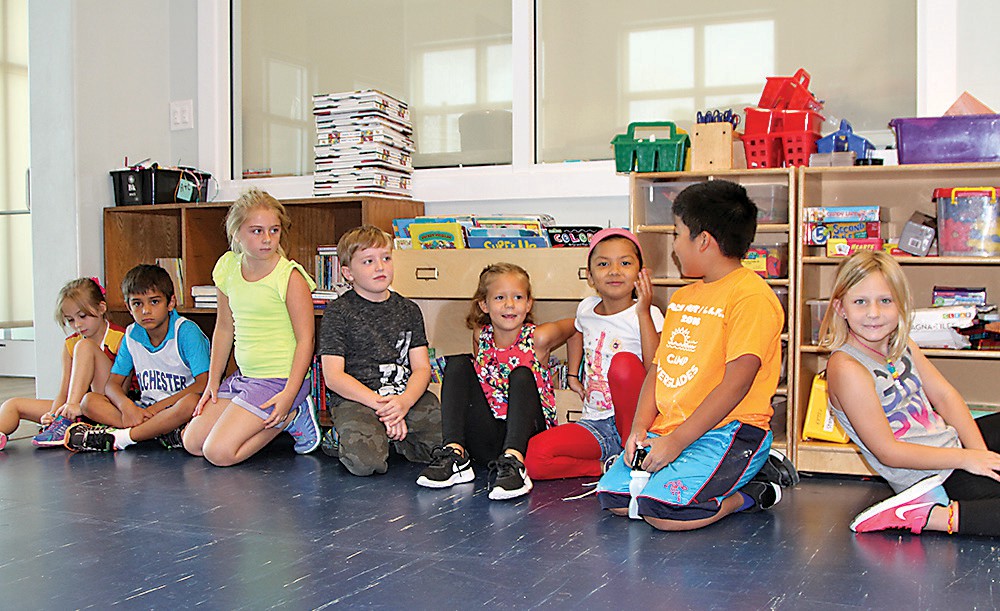 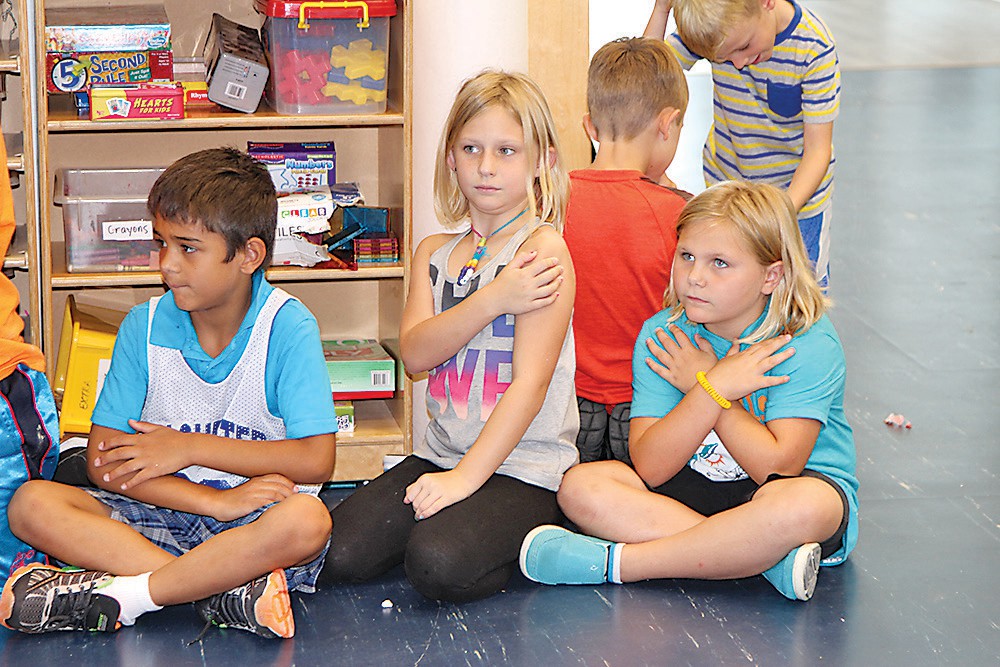 permitting) patrolling the beaches and caging nests at the Cape Romano complex. 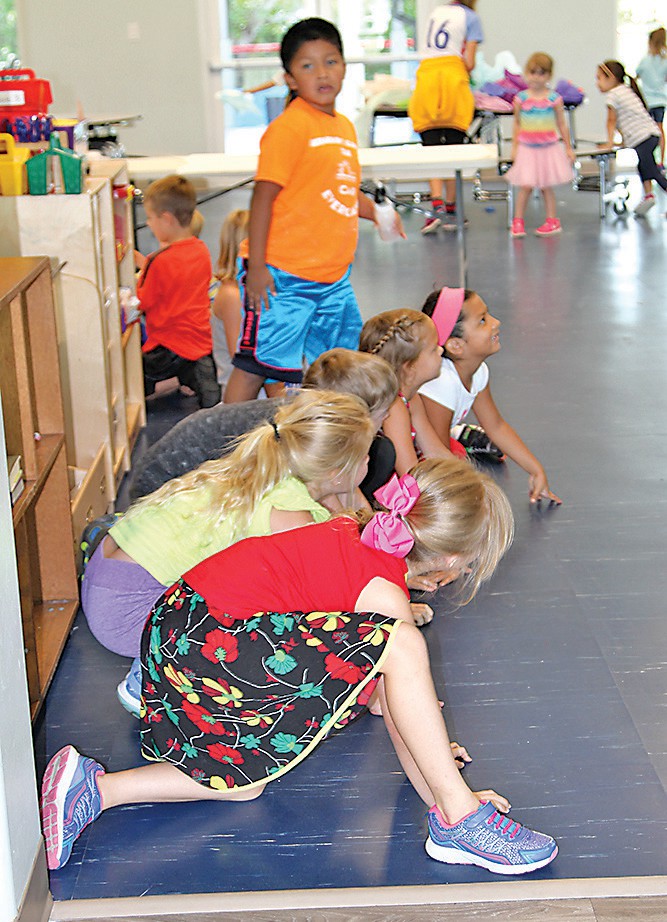 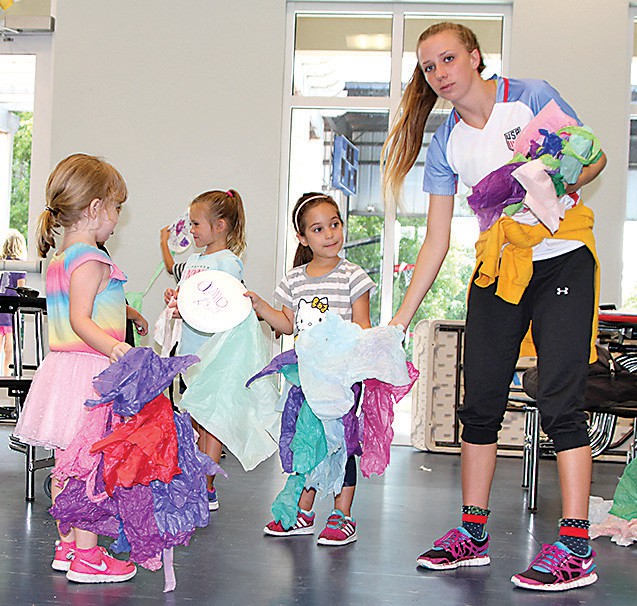 Me. The book is based on years of interviewing celebrities, stars, business moguls, and more. In addition to being

an author and columnist, Randy is a speaker, actor and president of Mind Zoo. 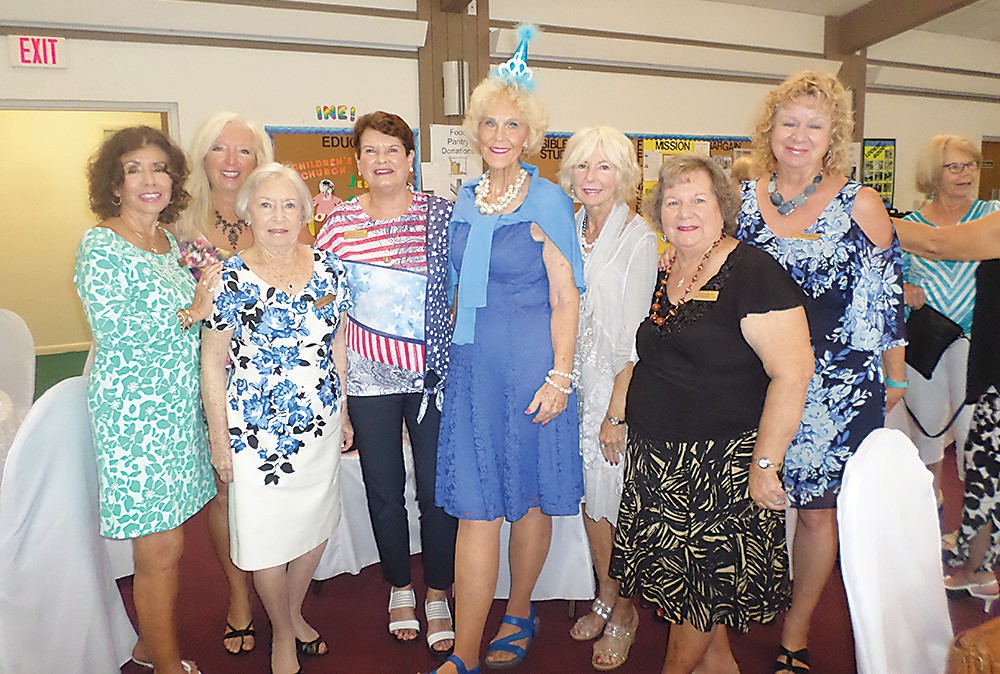 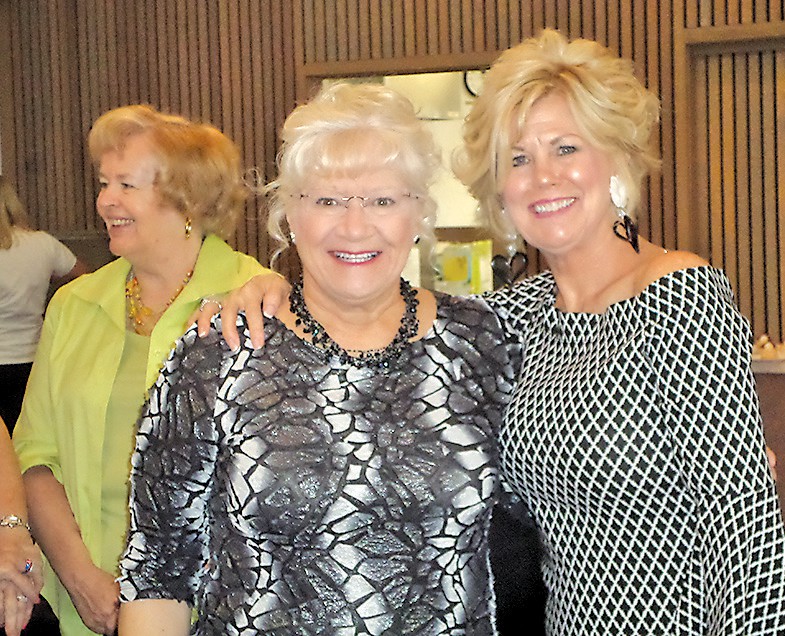 bold”>Summer Camp is in full swing!

The YMCA Summer Camp was buzzing with activity with arts and crafts, math 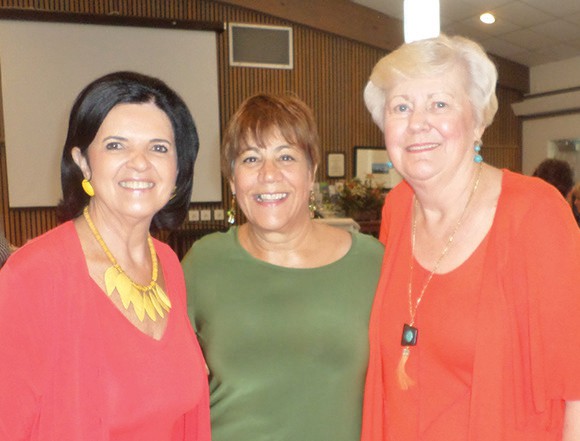 enrichment, sports and games. Clearly, ‘FUN’ is the main theme.

The monthly luncheon was held at the United Church on Barfield. A member in good standing can join Just Friends after three years in the Newcomer’s Club.