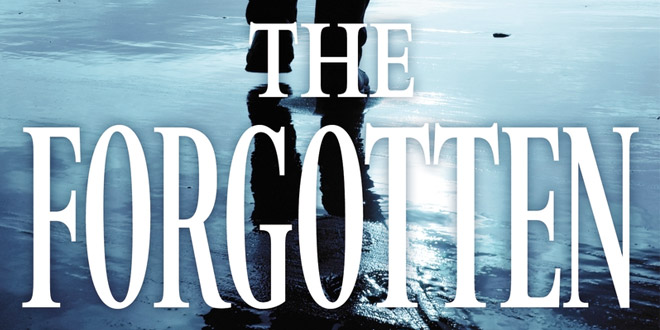 David Baldacci has done it again. I am sure that you, as do I, hesitate before buying a book unsure as to whether or not to fork out the money just in case the book might not be as good as the flyleaf’s titillating words make it sound. You are pretty safe when it comes to a Baldacci book. He seldom fails to deliver. I am not too much into espionage, foreign intrigue, spy novels or anything involving “the mob.” I can count on this author to deliver a good old, down to earth “who done it.”

John Puller was first introduced to us in “Zero Day,” published in August of this year.

He is a well trained combat veteran and the best military investigator in the U.S. Army’s Criminal Investigation Division. Once more, he is tenacious. Once he smells something is not right he will not let go until he is satisfied that he has gone down every avenue in pursuit of the answer. His father, an Army fighting legend, is now in a nursing home, and his brother is serving a life sentence for treason in a federal military prison. Puller receives a call from the nursing home saying that his father is adamant that he come to see him. When he arrives he is given a letter his father received from his sister, John’s favorite aunt Betty, stating that strange things are going on in the town where she lives, however she gives no hint as to what these strange things might be other than to say that things are not what they seem. Although dad is often not totally “with it” these days, in fact he believes he is still in the Army; he is very firm in wanting John to immediately go check out what has been reported to him in his sister’s letter and quickly orders him to do so. John responds, in proper military fashion, that he will investigate and report back as soon as possible, “Sir!”

Upon arriving in Paradise, a small town in the panhandle of Florida, he is 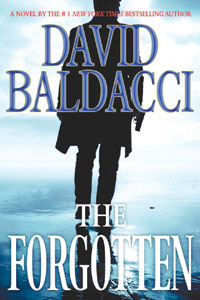 aghast to find his aunt dead after apparently drowning in her backyard fish pond. The local police have declared it an accidental death but John is far from convinced this is the case and sets out to prove it. His conviction is further deepened when his aunt’s neighbor is found dead shortly after John has questioned him about anything he might have seen. His efforts are frequently impeded by one of the local law officers who spends his time trying to show everyone what a superior officer he is when, in fact, he is somewhat of a buffoon.

At first glance there seem to be two separate stories being told in this book as we are told of a man who had managed to escape from a boat carrying illegals into the United States to be sold as slaves and prostitutes. We learn that he is determined to find out what happened to his sister who was kidnapped in Europe and transported to America for the same purpose and has plotted revenge on those guilty of this act. He is a markedly large and strong man whose strength allowed him to escape the boat and swim a great distance to shore. This same strength will stand him in good stead when he confronts those involved in transporting these illegals into the states for their own monetary gain.

It does not take the reader long to begin to suspect that Puller’s aunt’s death and the arrival of these boatloads of kidnapped people are somehow intertwined. John Puller is not one to just try to find out who did something. He also wants to know why it was done and, further more, make sure that person can never do something like that again.

Baldacci, as usual, manages to keep us enthralled with the many ins and outs of the story to the very end. Many an hour of potential productivity will be lost once again as you are lost in another great “who done it” by a master story teller.

David Baldacci is also the co-founder, along with his wife, of the Wish You Well Foundation, a nonprofit organization dedicated to supporting literacy efforts across America.