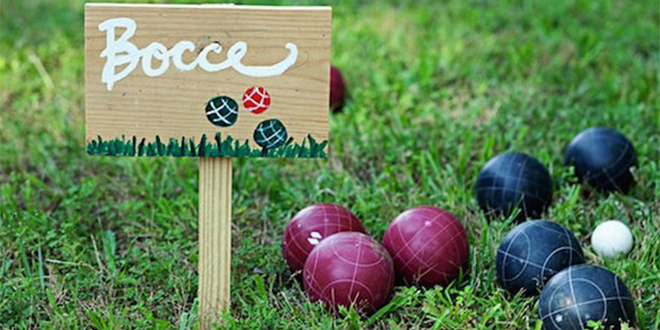 With eight teams and many spectators, the day was filled with fun, laughter, friendships, and a fantastic buffet put on by the chef at Hideaway.

September Fishing in the 10,000 IslandsLook For A Pattern One Step Ahead