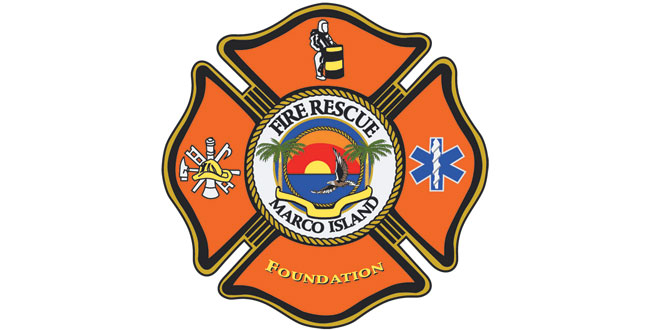 The Marco Island Fire Rescue Department has big shoes to fill. In the wake of Deputy Chief Chris Byrne’s retirement last May, the department has taken steps through succession planning to continue providing the highest level of service and care. Division Chief Dave Batiato expressed interest in the position, which is the next step in the fire service career ladder.

“Division Chief Batiato has the talent, ability and professionalism to do the job,” said Fire Chief Michael Murphy.

Dave Batiato has been with the fire department since 1990. As Division Chief he is in charge of a shift of 11 firefighters, taking command of any rescue incident that comes through the station. 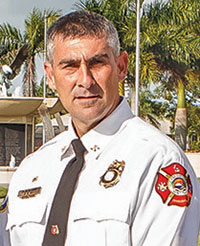 department has seen a lot of change in the past 26 years that Dave has been a member. He started at an at an entry-level firefighter position. Over the years he slowly made his way up the chain of command, eventually making Captain. In September of 2014 he was promoted to Division Chief, the position he currently holds.

Dave Batiato and Chris Byrne worked closely together over the 26-years that they were employed at the station. It seems that Batiato taking over the position of Deputy Chief is a natural step for department.

“I have full faith and confidence that he can be an outstanding Deputy Chief and benefit the department and community,” said Chief Michael Murphy.