American Hero To Speak at JCMI 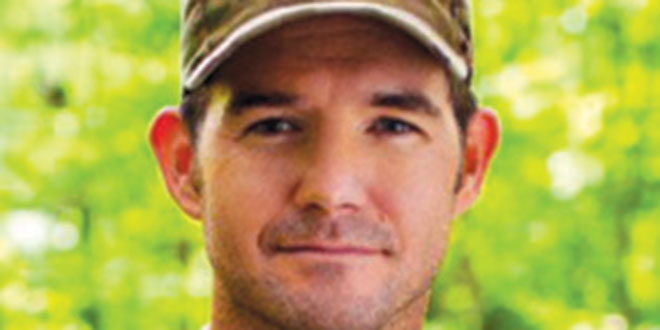 You’ve only got three choices in life: Give up, give in, or give it all you’ve got.

This mantra has helped inspire the most elite combat unit in the world to push past their limitations and succeed in every environment imaginable. But you don’t have to be part of a Special Ops force to benefit from their training when the Jewish Congregation of Marco Island (JCMI) presents an inspiring evening with top motivational speaker and former U.S. Navy SEAL, and American hero, David Rutherford on Sunday, March 6th at 7:30 PM. 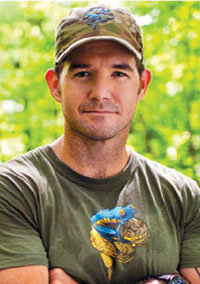 walks of life learn to embrace their fears, forge their personal and professional self-confidence, commit to living a team-oriented lifestyle and discover a long term purpose for living.

Rutherford served eight years in the Naval Special Warfare Community as a SEAL student, combat paramedic, operator and instructor. Since his honorable discharge from the Navy in 2003 he continued traveling for another seven years as a tactical training and security expert for the U.S. Government and one of the largest private security firms in the world.