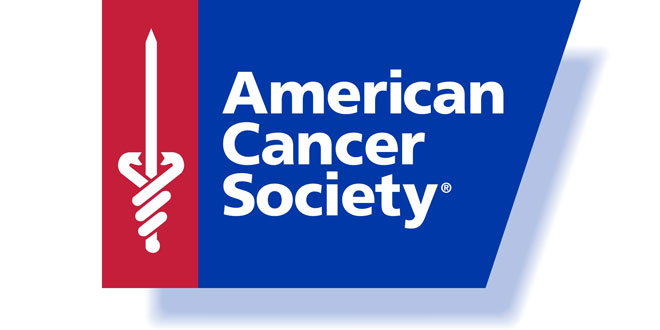 Imagination can be defined as the creative ability of the mind to form images that innovate a vision. Imagine this: An elegant beach pavilion adorned with diamonds and a red carpet, set against the backdrop of the Gulf of Mexico and a spectacular Marco Island sunset. Imagine a starlit evening of opulence and style. Picture all of this with the vision of something much greater. Imagine a world without cancer.

The Marco Island chapter of the American Cancer Society (ACS) cordially invites you to the 2017 Imagination Ball, “Glitz, Glamour & Giving,” which will take place Saturday February 4, 2017 at the Marco Island Marriott Beach Pavilion. Featuring fine food in the Marriott tradition, music by the Stacey Allison Band, personal keepsake photography sponsored by Condee Electric, and both silent and live auctions, this will be a community event you will not want to miss. The American Cancer Society is pleased to announce that BMO Private Bank is returning for the fourth year as the event’s presenting sponsor.

Each year at the ball, the prestigious Grado Award is presented to individuals who have contributed significantly in the fight against cancer. The award is named for John and Corrie Grado, in honor of their many years of leadership and service to the organization. This year’s honorees are Marco Island residents Jim and Allyson Richards. 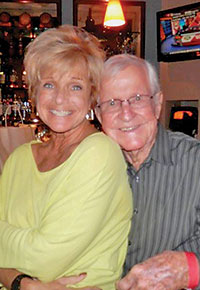 consecutive year. “Each year we put our heart and soul into chairing this event. Cancer has affected so many people we know and love. This year it’s personal,” said Dick Shanahan, revealing some news. Debra went on to explain. “Dick is fighting Stage 4 hepatobiliary cancer and hoping to participate in an immunotherapy clinical trial. New treatments for this type of cancer are direct results of research funded by the American Cancer Society.” Dick stressed the real mission of the Imagination Ball, saying “It’s important to continue funding research, not only for us, but for the millions of people suffering from cancer.”

Glitz, Glamour & Giving will indeed be a night of allure and splendor. But the real magic will come from the fruits of its efforts. Funds that are raised from the event will contribute to cancer research and the development of new clinical trials into the best practices in eradicating cancer. “We are proud to be presenting sponsor for the 4th year in a row,” said BMO Wealth Management, Private Wealth Advisor Director Amy Hale. “We applaud the work that the American Cancer Society on Marco Island is doing to fight this terrible disease, which sadly affects so many.” Imagine the healing. Imagine the hope. Imagine a cure.

To learn more about the Imagination Ball, including information on sponsorship, the Matching Gifts program and other ways to be involved, please contact your American Cancer Society at 239-642-8800 or sue.olszak@cancer.org.