Advancements in cancer technology and treatment 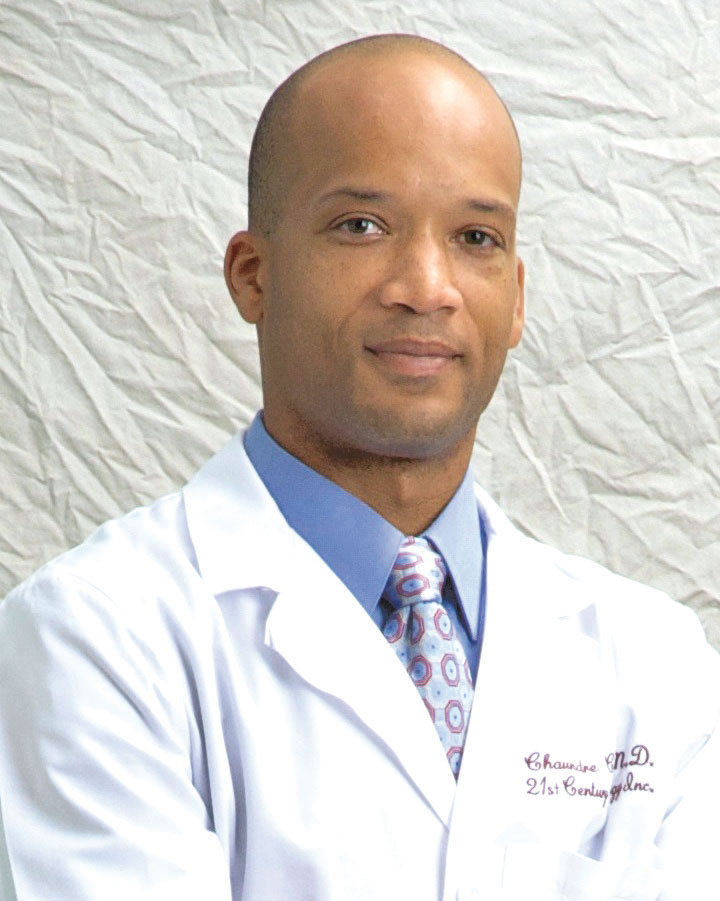 The emotional impact of a cancer diagnosis is the same regardless of socio-economic status. Knowing you have the best possible medical care can make the burden lighter. State of the art technology with leading edge therapy, combined with the most talented group of physicians, does not have to be out of reach. According to Dr. Chaundre Cross, “Each patient at 21st Century Oncology is treated as though he or she is President Obama or President Bush. We don’t turn patients away.”

Dr. Cross and colleagues are the type of experienced physicians cancer patients deliberately seek out. After earning his medical degree, Dr. Cross graduated from the residency at the Joint Center for Radiation Therapy at Harvard Medical School which included Dana-Farber Cancer Institute, Beth Israel Deaconess Hospital, Brigham and Women’s Hospital and the Children’s Hospital of Boston.

According to Dr. Cross, the doctors at 21st Century Oncology are also among the best in the medical field. They have exceptional training and provide excellence in cancer care. “It’s as good as university-based hospital systems.”

What is the leading edge technology?

Truebeam offers unmatched capabilities. 21st Century Oncology is the exclusive provider in Naples. It treats many different types of cancers such as head and neck, brain, gynecologic, bone, prostate, lung, colorectal, etc. It is 50% faster than traditional radiation therapies, with its increased level of precision, there is 25% less dose to normal tissue areas. The system can be used for all forms of advanced external-beam radiotherapy including image-guided radiotherapy and radio surgery (IGRT and IGRS), intensity-modulated radiotherapy (IMRT), stereotactic body radiotherapy (SBRT) and RapidArc® radiotherapy.

What is the most advanced revolutionary radiation therapy?

CyberKnife. It delivers traditional radiotherapy (robotic surgical system which is bloodless and painless) in limited treatments. 21st Century Oncology is the exclusive provider in Naples. Its precision is un-paralled with excellent dose targeting. As an example of the uses of CyberKnife, prostate cancer treatment in just 5 days without the need for surgery or any other treatments. 21st Century Oncology is known nationally for this therapy.

According to Dr. Cross, “Physicians can only be as good as the equipment they use. 21st Century Oncology has the leading technology and the leading tools. Patients do not have to leave Naples for the very best in cancer care. The reverse is true; people come here from all over the world for cancer treatment.”

21st Century Oncology has six Naples locations and they work with both hospital systems. A few of the physicians on the medical team include: Dr. May Foo, training Mayo Clinic, Dr. Michael Hanus, training at MD Anderson Cancer Center, and Dr. Bruce Nakfoor, training at Massachusetts General Hospital.

If you have cancer, you should seek out the best medical care you can possibly find. 21st Century Oncology provides excellence in medicine as well as utilizing the most advanced therapeutic technologies, such as CyberKnife and Truebeam, for cancer cure.

The Marco Island Unit of the American Cancer Society Offers holds a variety of events throughout the year for cancer survivors to unite with those in the community that care. Many are held as ways to bring the needed funds that are crucial for the ACS to provide the many programs and services they offer and to raise awareness to help save lives. The American Cancer Society supports cancer research financially. Because you generously support these events, you are creating a world with less cancer and more birthdays! It is our hope, you’re having a great time too!

• November 17th- Tiffany’s Keys for a Cause at Greystone Manor.

• April 14th- Relay For Life overnight on the beach at the Marriott Crystal Shores.