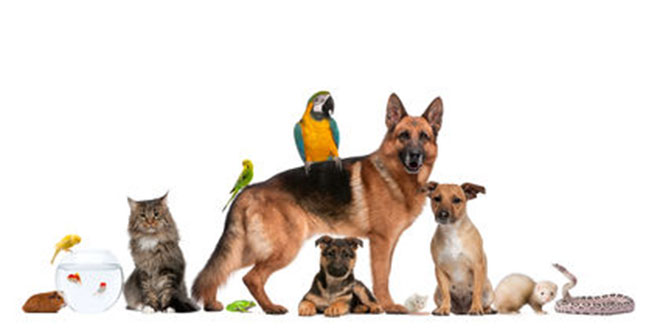 “The long hours and hard work of staff and volunteers paid off with the success of this event,” said DAS Director Darcy Andrade. “Although there are many more animals that need to find their forever homes, 45 animals placed into homes is huge,” added Andrade.