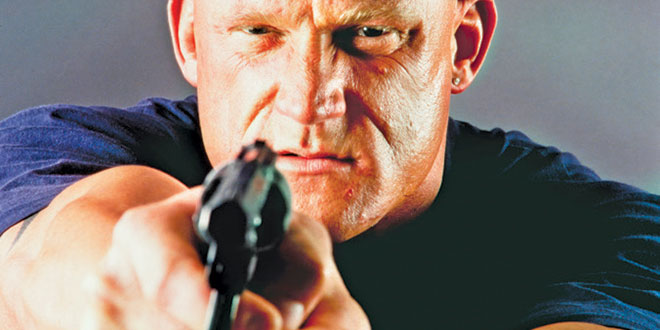 Feel the heat, enjoy the burn and join good times at Marco Island’s 4th Annual Jerry Adams Chili Cook Off. Each year this event gets bigger and better with more than a dozen competitors showing off top-notched signature chili dishes.

New this year, participants can augment their chili judging by selecting the best craft beer from a Southwest Florida Brew Crafters and by listening to a live performance of the Ben Allen Band. Ben and the boys play their special brand of South Florida country with hits including “Small Town Cowboy.”

Chili and beer winners will be decided by People’s Choice, an ever-popular way of turning every taste tester into a judge. A competition for best booth decorations will be added.

There’s no better place to hold this event than at The Esplanade on Collier Boulevard on Saturday, October 22 from 12-4 PM. CJ’s on the Bay promises happy 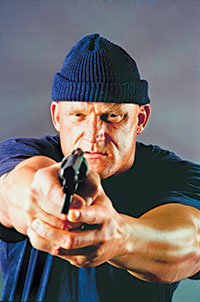 hour drink prices and outside seating around its popular outdoor bar, as well as its own complimentary side dishes for those taking part in the event.

The event also supports foundation activities, including helping Marco Island firefighters in times of need and supporting scholarships for Marco Island’s Fire Rescue Department families. Members of the department will compete with a special chili of their own.

Cost to participate as a taster and judge is $12, with children 10 and under free. The Marco Island Fire Rescue Foundation is a 501(c)(3) charity. For more information contact Barbara Murphy at 239-595-0488, or email bwmbase@gmail.com.