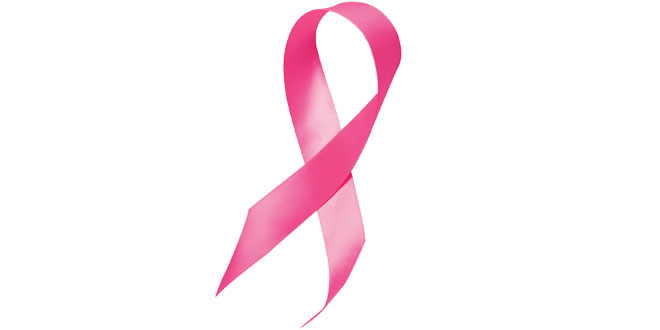 We have exciting news to share about the American Cancer Society’s research program. One of our former ACS-funded scientists has won the 2013 Nobel Prize. This makes 47 former grantees that have won the most prestigious award in medical science. Below is the nationwide news release that describes the researchers’ work and the potential against cancer.

The American Cancer Society has an unmatched record in the nonprofit arena for the number of funded researchers who have gone on to win the Nobel Prize. This fact speaks to the Society’s ability to both identify and support gifted investigators early in their careers. We are proud of our track record of funding the best and most innovative science that has the greatest potential in the fight against cancer.

Thank you for your support of our research program, and the many other programs and services the American Cancer Society offers to cancer patients in Florida and nationwide. Achievements like this would not be possible without volunteers like you. We are truly making an impact together against the disease. Let’s continue to celebrate these successes together!

James E. Rothman, one of three scientists receiving the 2013 Nobel Prize in Medicine or Physiology, is a former American Cancer Society research grantee, bringing the number of Nobel Laureates among the Society’s funded researchers to 47. Dr. Rothman, currently of Yale University, and two other scientists, Randy W. Schekman of the University of California, Berkeley, and Thomas C. Südhof, of Stanford University, were recognized for their work in revealing how cells transport molecules<www.nobelprize.org/nobel_prizes/medicine/laureates/2013/press.html&gt; like hormones, enzymes, and neurotransmitters around and between cells.

While at Stanford University in 1982, Dr. Rothman received a five-year American Cancer Society research grant to study the biochemistry of the Golgi apparatus, part of the machinery that enables cell parts called vesicles to attach to target specific membranes, delivering molecules to other parts of the cell or outside of the cell.