A Full Plate for City Council in the Year Ahead 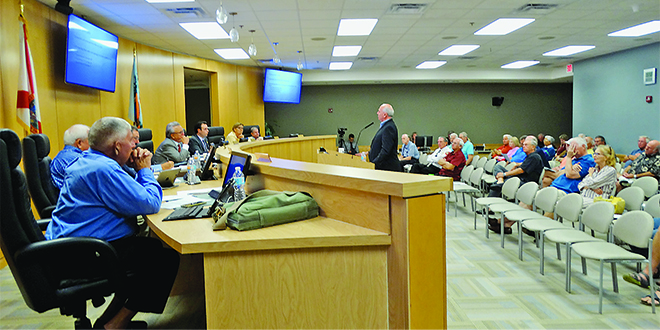 The Marco Island City Council has before it a number of challenges and opportunities as it enters 2017. Those members and city staff will have their plates full during the next several months. With the election behind us, the task of governing is now front and center, as a myriad of decisions face the newly constituted board.

Amongst those items members will find the following:

The daunting task of dealing with these items and more are now before the board, with the challenge of how to deal with them front and center. In addition to these items, individual members have indicated a desire to look at several ordinances presently in place and the establishment of additional advisory boards.

Council meets on the first and third Monday of each month at 5:30 PM in Council Chambers at 51 Bald Eagle Drive, unless otherwise scheduled.