A 3,000-Mile Ride for Wounded Warriors 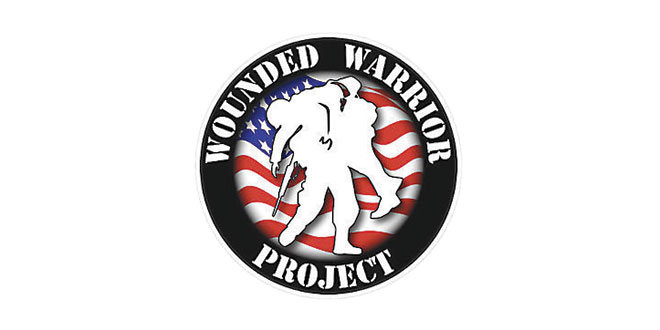 On Sunday November 1, part-time Marco Island resident Grant Bergsma began his 3,000-mile bike ride from San Diego, California to Marco Island. Grant, 30, is attempting to raise $100,000, as well as awareness, for the Wounded Warrior Project (WWP), a foundation that aids injured service members. Since its creation in 2003, WWP has established an interconnected support network for veterans and active duty military personal alike. They offer programs in order to help members heal physically, mentally and emotionally. To Grant, the 3,000 miles and the money raised is his way of saying thank you. “I didn’t have to serve in the military,” said Grant. “So this my way of giving back.”

Grant will be riding 100 miles a day for about 35 days. He hopes to reach Marco 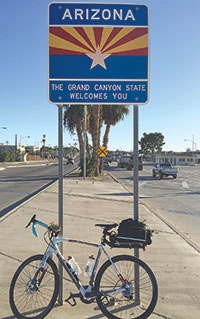 Grant is riding to raise $100,000 for the Wounded Warrior Project.

Island by early December. When Coastal Breeze News contacted Grant he was in Tucson, Arizona, which is about 2,200 miles away from Marco, and he was just about to start his ride for the day. Other than a bit of stiffness and sore calves, he was in good spirits. “I figure I have the chance to do it, so why not do something that’s nice? That helps others.”

Originally from Grand Rapids, Michigan, Grant lives on Marco Island six months out of the year and works at the Snook Inn as a bartender. When he gets back, the Snook will host an auction in the hopes of raising more money for the cause. Local companies and business will be donating items such as charter boat tickets for the event.

What is perhaps most incredible about 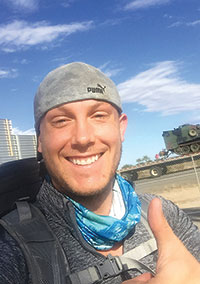 this story is that this isn’t Grant’s first major bike trek across the United States. In 2013 Grant undertook a similar ride from Michigan to Gainesville, Florida in order to raise money for ALS, also known as Lou Gehrig’s disease. For Grant, there was nothing holding him back, so he just sort of went for it. He believes that if he has the means to do something for a worthy cause, why not do it?

Grant has been documenting his journey on Facebook, and he encourages anyone who’s interested to check it out. He’s also still looking for places to stay along the way. Feel free to contact him if you think you can help.