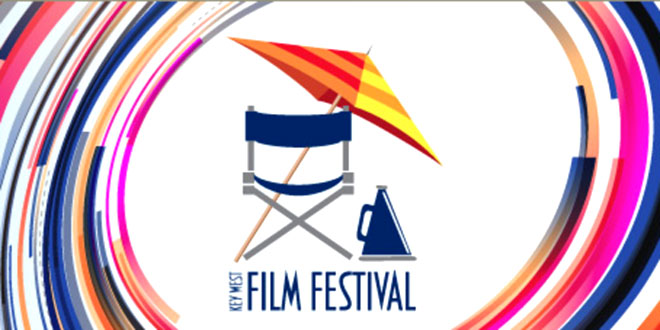 Showcasing more than 35 films over just four days, the Key West Film Festival taking place Nov. 13-17 at the historic San Carlos Institute, 516 Duval St. and Tropic Cinema, 416 Eaton St., will be abuzz with the film’s directors and actors, all hosting Q&A sessions and other special events during the star-studded affair.

And the featured films showcase the riveting work by actors who light up the screen to deliver emotional, gut-wrenching, passionate performances that linger with filmgoers long after the closing credits have rolled.

“I Am Divine” a documentary by Jeffrey Schwarz, who is attending and hosting a post-screening Q&A, about the life of performer/actor Divine and his rise to fame featuring interviews with close friends including actress Rikki Lake and actor/director John Waters who is attending the Festival and presenting a workshop prior to the screening.

“Running from Crazy” directed by Academy award winner Barbara Kopple and starring Mariel Hemingway in a grippingly honest and touching look at her family’s past history with mental illness and her lifelong struggle to break the cycle. Hemingway is hosting an after-party at her grandfather’s former Key West home the Hemingway Home & Museum. Singer/songwriter Griffin House caps off the evening with a performance at the San Carlos Institute.

“August Osage County,” starring Academy Award winners Meryl Streep and Julia Roberts with Dermot Mulroney about a family forced by tragedy to reunite in their Oklahoma home and face their dysfunctional mother.

Academy Award nominee Gabriel Byrne and French actress Emmanuelle Devos starring in “Just a Sigh” portraying Alix and Doug, two strangers who accidentally meet on a train bound for Paris who during their brief encounter form an overwhelming and unforgettable bond.

Indie flick favorite and Academy Award nominee James Franco stars in two provocative films with actor Val Lauren, who is set to attend the film festival during the screenings. In “Interior.Leather Bar” co-directors Franco and Travis Mathews present a re-imagining of the last 40 minutes of the ambiguous ending of the cult classic film “Cruising” as an examination of creative and sexual freedom. And Franco wrote, directs and stars in “Sal” about the final hours in the life of teen idol Sal Mineo who starred in “Rebel Without a Cause” and “Exodus.”

The classic Charles Dickens masterpiece “Great Expectations” stars Ralph Fiennes and Helena Bonham Carter and co-starring in “The Face of Love” are Robin Williams, Annette Bening and Ed Harris in the story about a widow who falls in love with a man who strongly resembles her late husband. And in the heartwarming uplifting true story “About One Chance” Paul Potts’s road from shy, bullied shop assistant by day and amateur opera singer by night to winner of “Britain’s Got Talent” is chronicled.

The Key West Film Festival (KWFF), brought to you by the Monroe County Tourist Development Council, is a non-profit organization whose mission is to showcase films that exhibit excellence in storytelling and capture the essence of what Key West is all about: Creativity, Diversity, Sustainability, and Beauty.