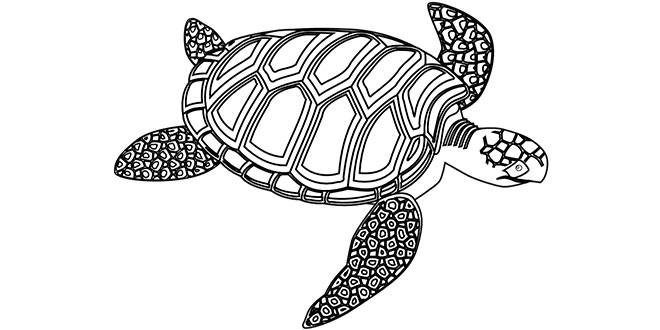 It is a record breaking year for sea turtles! Marco Island’s 101st sea turtle nest was found this week. The prior record was set at 93 nests.

Mary Nelson, affectionately referred to as The Turtle Lady, patrols the Marco Island beaches as she has done since she saw her first turtle nest hatch in the early 1990s. She begins checking turtle nests at 6:00 AM.   As someone dedicated to her mission, she was quite relieved over the recent holiday the nests were respected, even though there were plenty of Independence Day revelers.

A sea turtle activity update is put out by Collier County each week. The report shows how many nests have been laid, how many have hatched and how many ‘false crawls’ are made, each category compares numbers to the prior year. During season, which is May 1st through October 31st, the beaches are closely monitored by the Collier County Parks and Rec Sea Turtle Protection program. Overall, the numbers are looking up. Although only three nests have hatched so far, 101 nests far surpasses the 55 nests we had last year.

Unfortunately, Black Skimmer nests along the beach were decimated recently by black birds. With turtles, typically only one in 1,000 will make it to adulthood. Predators such as crabs, sharks, large fish and birds and other obstacles such as dehydration on land and eating plastic bags and tar balls in the ocean, are all factors leading to premature deaths of sea turtles. Please be mindful of the nests along the beach. Ordinances require lights to be turned off, be of low wattage or covered. Even the light from a cellphone can disorient hatchlings looking for moonlight to make their way back to the ocean.